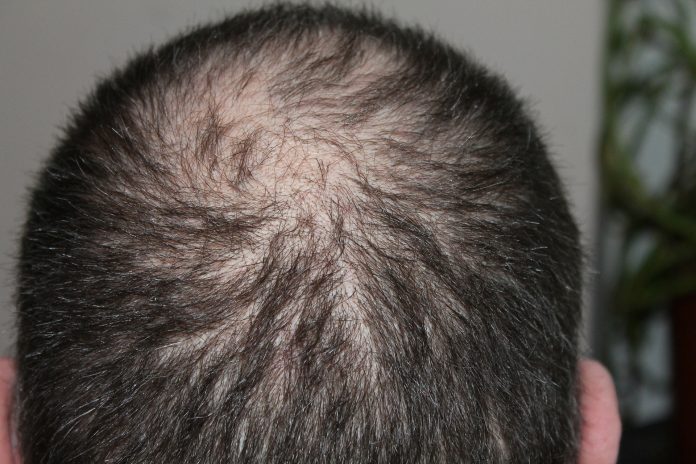 A drug new has been found which could help men and women suffering from hair loss, according to researchers from the University of Manchester’s Centre for Dermatology Research (UK).

The study, published in the open access journal PLOS Biology, showed that a drug originally designed to treat osteoporosis has a substantial stimulatory effect on human hair follicles donated by patients undergoing a hair transplant, increasing hope that it will treat hair loss.

There are two drugs currently available to treat male-pattern baldness: minoxidil and finasteride. However, both have moderate side effects with disappointing hair regrowth results. The only other option is a hair transplant.

The first stage was to identify the molecular mechanisms of an old immunosuppressive drug, Cyclosporine A (CsA), which has been commonly used since the 1980s as a crucial drug that suppresses transplant rejection and autoimmune diseases.

However, side effects are often severe, and it can enhance cosmetically unwanted hair growth.

Discovering the impact of CsA

A full gene expression analysis was carried out on isolated human scalp hair follicles treated with CsA. It revealed that CsA reduces the expression of SFRP1, a protein that inhibits the development and growth of many tissues, including hair follicles.

The research also explained why CsA often induces undesired hair growth in patients as it removes an inbuilt and potent molecular brake on human hair growth.

After some research, Hawkshaw found that a compound originally developed to treat osteoporosis, called WAY-316606, targets the same mechanism as CsA by specifically antagonising SFRP1.

Will it make a difference?

External application of WAY-316606 or similar compounds on a balding human scalp, according to Hawkshaw, may promote hair growth to the same degree as CsA or even greater, minus the side effects.

Hawkshaw said: “When the hair growth-promoting effects of CsA were previously studied in mice, a very different molecular mechanism of action was suggested; had we relied on these mouse research concepts, we would have been barking up the wrong tree.

“The fact this new agent, which had never even been considered in a hair loss context, promotes human hair growth is exciting because of its translational potential: it could one day make a real difference to people who suffer from hair loss.”