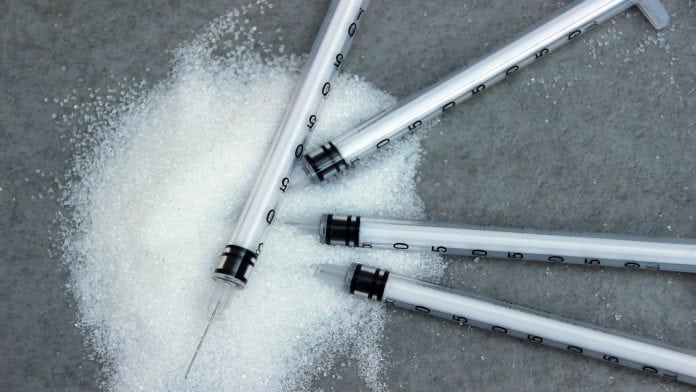 Recent onset of Type 2 diabetes could give indication of pancreatic cancer signs, according to new research in the Journal of the National Cancer Institute.

Early pancreatic cancer signs have been discovered in patients with recent-onset Type 2 diabetes, with the high risk being 2.3-fold greater than for those with long-standing diabetes.

Pancreatic is one of the most fatal cancers, with a five-year survival rate of only 8%, which is due to 80% of cases being diagnosed at a late stage. Identifying high-risk people early on and detecting pancreatic cancer earlier will likely improve patient outcomes.

Diabetes has had a long association with pancreatic cancer and has been proposed to be both a risk factor for and a consequence of the cancer.

The majority of patients with diabetes who have pancreatic cancer are diagnosed with diabetes less than three years before cancer diagnosis.

Among pancreatic cancer patients undergoing pancreaticoduodenectomies (the surgical operation often used to try to remove pancreatic tumours), over half of patients with recent-onset diabetes have no diabetes postoperatively.

The work suggests that patients with recent-onset diabetes who go on to develop pancreatic cancer represent a high-risk population of patients who can be studied for additional risk predictors and may be targeted for development of the tests that are needed for earlier diagnosis.

One of the paper’s authors, Wendy Seitawan, said: “This striking relationship between recent-onset diabetes is unique to pancreatic cancer, and is not seen in breast, prostate and colorectal cancer in the cohort.

“Our findings strongly support the hypothesis that recent-onset diabetes is a consequence of pancreatic cancer and that long-standing diabetes is a risk factor for this cancer.

“Importantly, here we show that the association of recent-onset diabetes with pancreatic cancer is observed in African Americans and Latinos, two understudied minority populations.”