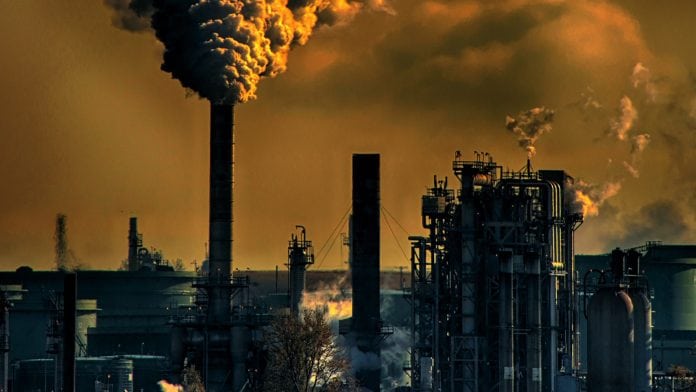 The European Respiratory Society International Congress, has for the first time, been presented with new research highlighting that when pregnant women breathe polluted air, sooty particles are able to reach the placenta via the bloodstream.

This new study highlights and further adds to the mounting evidence of the dangers regarding pollution for unborn babies.

Previous research has indicated links between the exposure of pregnant mothers to air pollution and premature birth, along with other issues such as low birth weight, infant mortality and childhood respiratory problems

Dr Lisa Miyashita, post-doctoral researcher, Queen Mary University of London, UK, said: “We’ve known for a while that air pollution affects foetal development and can continue to affect babies after birth and throughout their lives.

“We were interested to see if these effects could be due to pollution particles moving from the mother’s lungs to the placenta. Until now, there has been very little evidence that inhaled particles get into the blood from the lung.”

The importance of utilising placental macrophages

Placental macrophages are a key aspect the researchers focused upon. Macrophages exist in many different parts in the body. These cells are part of the body’s immune system and function by engulfing bacteria and pollution particles. Moreover, in the placenta, these cells also help to protect the foetus.

Dr Norrice Liu, paediatrician and clinical research fellow, Queen Mary University of London, UK, added: “We thought that looking at macrophages in other organs might provide direct evidence that inhaled particles move out of the lungs to other parts of the body.

“We were not sure if we were going to find any particles and if we did find them, we were only expecting to find a small number of placental macrophages that contain these sooty particles.

“Our results provide the first evidence that inhaled pollution particles can move from the lungs into the circulation and then to the placenta.

Liu concluded: “We also know that the particles do not need to get into the baby’s body to have an adverse effect, because if they have an effect on the placenta, this will have a direct impact on the foetus.”

Do you think we need stricter air pollution policies?

Many professionals have voiced their concerns regarding the adverse effects of polluted air.

Professor Mina Gaga, president of the European Respiratory Society, and medical director and head of the respiratory department of Athens Chest Hospital, Greece, said: “This new research suggests a possible mechanism of how babies are affected by pollution while being theoretically protected in the womb.

“This should raise awareness amongst clinicians and the public regarding the harmful effects of air pollution in pregnant women.

“We need stricter policies for cleaner air to reduce the impact of pollution on health worldwide because we are already seeing a new population of young adults with health issues.”