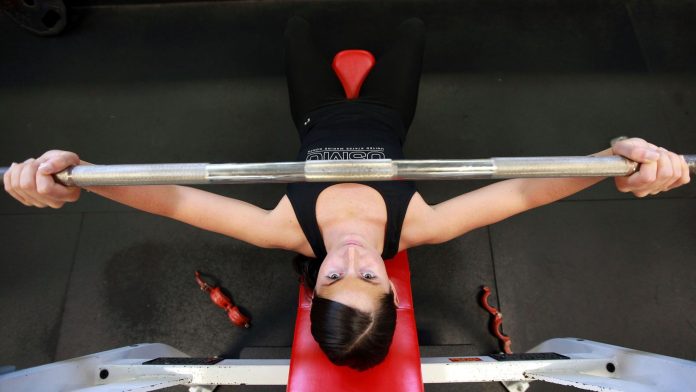 A new study from the universities of McMaster and York in Canada has found that poor muscle health may be one of the complications of Type 1 diabetes, even in active young adults.

Muscle biopsies were analysed of young adults with and without Type 1 diabetes who exceeded the recommended weekly levels for physical activity set by Diabetes Canada.
Structural and functional changes in the power generation parts of the cells, or mitochondria, of those with diabetes were found by researchers.

The mitochondria were not only found to be incapable of producing energy for the muscle, but they were also releasing high amounts of toxic reactive oxygen species, related to cell damage.

Results of these changes could see a reduced metabolism and greater difficulty controlling blood glucose. If this is left unchecked, it will accelerate the rate of developing disability.

These findings add poor muscle health to the list of better-known complications of Type 1 diabetes, which include nerve damage, kidney disorders and heart disease.

Thomas Hawke, professor of pathology and molecular medicine at McMaster and senior study author, said: “Now we know that even active people with diabetes have changes in their muscles that could impair their ability to manage blood sugar.

“Knowing in the long term that this could contribute to faster development of disability, we can start to address it early on.”

Improving the level of mitochondria

Christopher Perry, co-senior author and an associate professor in kinesiology and health sciences at the Muscle Health Research Centre at York University, added: “We believe these dysfunctional mitochondria are what’s causing the muscle to not use glucose properly and to also damage muscle cells in the process.

“We were surprised to see the muscles were this unhealthy in young adults with Type 1 diabetes who were regularly active.”

According to researchers, a further study is needed to revise evidence-based exercise guidelines specific to those with Type 1 diabetes.