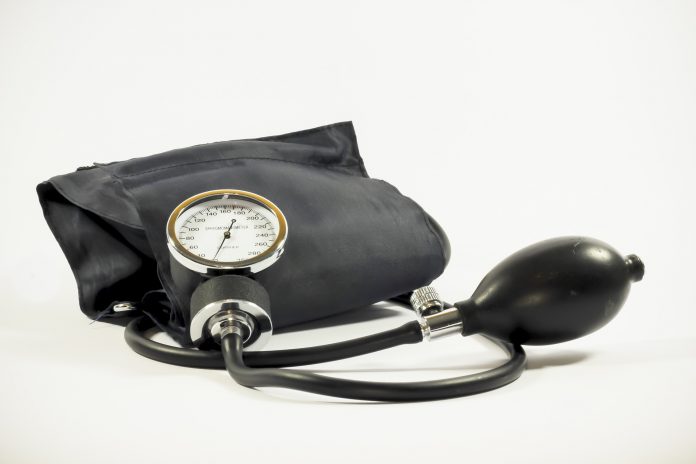 New research from the American Heart Association has found that women who have severe pre-eclampsia following pregnancy can have lingering hypertension which goes unnoticed.

Pre-eclampsia, a condition where a woman develops hypertension and elevated protein in the urine during pregnancy, occurs in 3-5% of pregnancies in the developed world.

Recent studies have shown that women with pre-eclampsia are more likely to have high blood pressure post-pregnancy than those with normal blood pressure during pregnancy.

What did the study entail?

What did they find?

What are the potential long-term risks?

According to Laura Benschop, MD, study author and researcher in obstetrics and gynaecology at Erasmus Medical Centre, Rotterdam, the Netherlands, women with severe pre-eclampsia can be seven times more susceptible to developing future cardiovascular disease compared to women with normal blood pressure during pregnancy.

Benschop said: “The problem is high blood pressure after pregnancy often goes unnoticed because many of these women have normal blood pressure readings in the doctor’s office.

“We aimed to determine how common it is for women who have pre-eclampsia to have high blood pressure in the year after pregnancy, by looking at more than just their blood pressure readings in the doctor’s office.”

Benschop added: “Our findings suggest women who have high blood pressure during pregnancy should continue to monitor their blood pressure long after they’ve delivered their babies. It’s not only important to monitor blood pressure in the doctor’s office, but also at different times of the day and night, at home.

The study was published in the journal Hypertension.