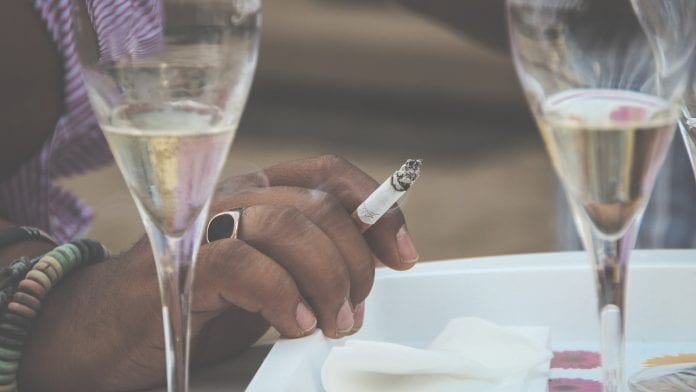 New research has found that heavy drinkers who are trying to stop smoking may find that reducing their alcohol consumption can also help them quit their regular smoking habit. Researchers have discovered that heavy drinkers’ nicotine metabolite ratio – a biomarker that indicates how quickly an individual’s body metabolizes nicotine – reduced as they cut back on their drinking. Although this isn’t necessarily new smoking cessation advice, slowing a person’s nicotine metabolism rate through reduced drinking could provide an edge for those trying to stop smoking.

The smoking cessation advice you all need to hear again

“The rate of drinking for women in the study started low and stayed low,” Dermody said. “I anticipate that in a larger generalized study we would not see the difference between men and women like that.”