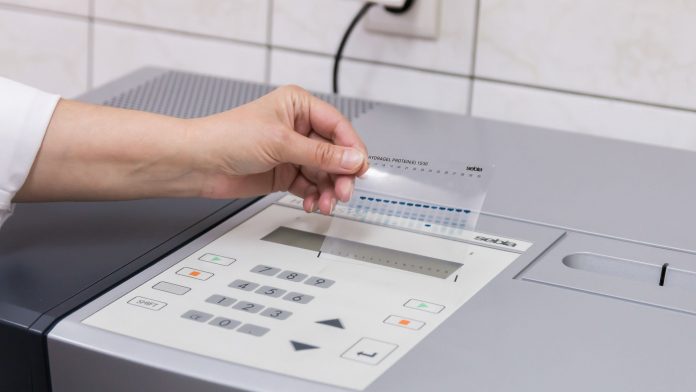 Researchers at Universitat Politècnica de València and the Universidad de Granada, Spain, are developing a new system which will help the early diagnosis of prostate cancer.

An online application has already been developed that helps pathologists evaluate samples obtained in prostate cancer biopsies, as well as an initial version of the system that can establish whether the samples are carcinogenic or not.

Valery Naranjo, co-ordinator of the Computer Vision and Behaviour Analysis Lab-I3B of the Universitat Politècnica de València, said: “After loading the high-resolution images onto the system, they can be magnified without losing resolution, which makes for an improved, and … easier and more comfortable, analysis of each sample.

“Pathologists can draw on the image, marking the affected areas and indicating the Gleason grading system level observed in each area. This written data is what will then be taken into account by our system.”

The first version of the system can extract new features from which to tell carcinogenic cells from healthy ones with 95% sensitivity and 99% specificity.

Now, work is focused on training the system to not only detect carcinogenic samples but also indicate the stage of the cancer.

The procedure to establish diagnosis of the disease is a visit to the urologist, a clinical interview, physical exploration and request for blood test to check for presence of prostate-specific antigen (PSA).

Naranjo added: “This technique has increased the ability to detect this illness among population at risk. However, the determining test for its diagnosis is a prostate biopsy, as PSA is unspecific and leads to a large amount of false positives.”

As part of the SICAP project, the system will make it possible to automatically segment images of the histopathological samples obtained in prostate biopsies, as well as to extract features based on the tissue’s structure.

Dr Francisco García Morata, from the Urology Department at the Hospital Clínic Universitari de València, said: “It would be the extraction of these features which would help pathologists diagnose and evaluate tumours, as well as to classify them more objectively, especially in stages 3-4.”

It will remove most of the subjectivity that comes with the analysis of these type of samples, giving the urologist more information to determine the tumour’s aggressiveness as well as the patient’s prognosis.