This eBook discusses the mystery of ‘stone babies’, knowns as lithopaedions, based on the Pathological-Anatomical Collection located in the Fool’s Tower in Vienna.

Lithopaedion is the name of a calcified foetus of an extrauterine pregnancy and the first documented case of this medical mystery dates back to 1582. The occurrence is a rare phenomenon, with only around 330 documented cases in the medical history. The ancient Greek term λιθοπαίδιον can be translated as ‘stone child’.

The ‘Narrenturm’, or ‘Fool’s’ Tower’, was opened as the world’s first psychiatric hospital in Vienna on 19 April 1784 and was used for a number of different purposes until 1975, when an anatomical collection was moved there. The first catalogue of the collection was developed by Lorenz Biermayer (1778-1843) in 1813. It contained 484 specimens but was never published.

This eBook discusses the pathologischanatomische-Sammlung collection in more detail, which is one of the world’s largest anatomical collections, with around 50,000 specimens made up of wet specimens (preserved or embalmed samples in jars), bones, wax figures (developed for teaching), medical instruments and a small veterinary collection. It has the biggest collection of lithopaedions or ‘Steinkind’ in Austria – and possibly one of the biggest collections in the world.

Causes and risks of ectopic pregnancy

Extrauterine or ectopic pregnancies can be a life-threatening danger to women of childbearing age. Although they only make up between 1.3% and 2% of all pregnancies, they are the main cause of about 80% of maternal deaths in the first trimester, according to a study conducted in Great Britain between 1997 and 1999.

There are several documented risk factors for ectopic pregnancies which can be split up into three categories; damage to the Fallopian tubes, smoking, and additional forms of risk. To meet the criteria for a lithopaedion, the foetus’s development must exceed the third month.

Find out more about the medical mystery of the stone babies in this eBook.

Related eBooks
Introducing the Narrenturm: the world’s first hospital for the mentally ill 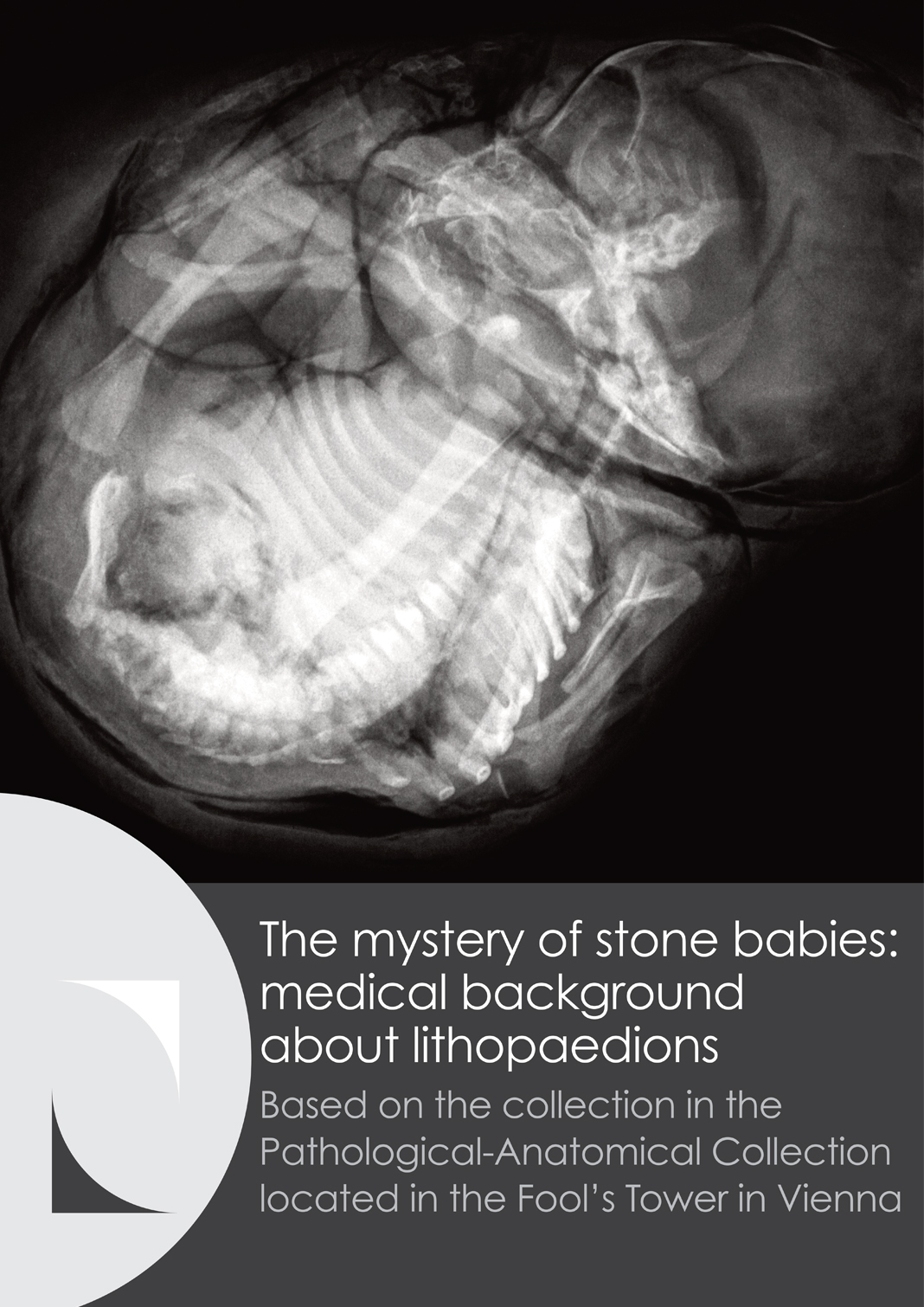