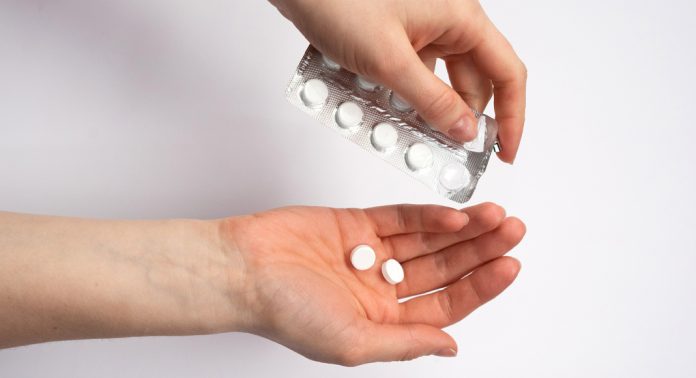 Dr Avishay Bransky, CEO and co-founder of PixCell Medical outlines the benefits of diagnostic testing in mitigating the risk of antimicrobial resistance.

The discovery of antibiotics in the early twentieth century has advanced modern medicine by leaps and bounds. Life expectancy in the US increased by about 30% between 1950 and 2015. Many attribute this phenomenon to the advent of antibiotics as infectious disease mortality has drastically decreased since the beginning of the twentieth century. But, nearly 100 years since Alexander Fleming discovered penicillin, we are on the precipice of a potential public health disaster.

Antibiotics may not work when we need them to and, in the coming decades, we may reach a point at which our most basic medications cannot be used.

The cause of this is antimicrobial resistance.

Antimicrobial resistance – the what and the why

Antimicrobial resistance (AMR) is a pervasive issue threatening our ability to use one of medicine’s most widely applied tools for treating bacterial infections: antibiotics. Antimicrobial resistance occurs when the genetic material of a bacterium spontaneously mutates in response to drug exposure, making it unresponsive to the antibiotic routinely prescribed to destroy it.

This resistant bacterium then replicates, creating a new strain of specific antibiotic-resistant bacteria that can be transmitted across populations. This pattern repeats itself, leading to the appearance of multidrug resistant strains of common illnesses that are significantly more difficult to treat. The World Health Organization (WHO) has declared antimicrobial resistance one of the top 10 global public health threats and has listed the misuse and overuse of antimicrobials as some of the primary causes of said resistance. According to the CDC, over 2.8 million antibiotic-resistant infections occur every year in the US alone. 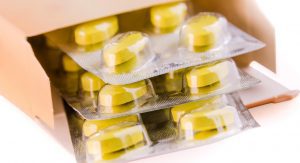 Antibiotics are often prescribed unnecessarily and inappropriately due to the difficulty in running essential diagnostic screenings. 30 – 60% of antibiotics used in Intensive Care Units (ICU) are prescribed unnecessarily and are used sub-optimally. Due to the risks associated with delaying treatment in emergency care situations, many doctors will prescribe antibiotics at the first sign of infection-like symptoms. However, these symptoms are not always correlated with bacterial infection, and the risk of antimicrobial-resistant bacteria developing because of overprescribing antibiotics is significant.

Diagnostic testing could greatly alleviate this problem by differentiating between bacterial and viral infections in the ICU and in routine primary care settings. However, high turnaround time (TAT) and lab test complexity makes these tests largely inaccessible when a timely response is required. The average centralised laboratory blood test has a TAT of approximately one hour in emergency departments and over 24 hours in out-patient primary care settings. The most performed blood test, the complete blood count (CBC), could assist in diagnosing infection if it was not confined to slow, centralised labs.

The role of point-of-care (POC) diagnostics in solving AMR

Diagnostic haematology testing must be innovated to make it a more effective tool in treating bacterial infections and preventing the exacerbation of AMR. One method for improving diagnostic haematology testing is increasing accessibility to these essential services at the point of care. This can be done by developing miniaturised CBC testing technology incorporated into portable units that can be distributed to ICUs and primary care physicians for immediate, on-site use.

Rapid POC diagnostic testing improves clinical decision making, reducing the number of inaccurate diagnoses and mis-prescribed antibiotics. To make POC diagnostic testing effective and efficient, it must first and foremost retain lab-accuracy and be clinically validated in peer-reviewed scientific journals. It is crucial that new technology be rigorously tested by relevant industry bodies to ensure low error rates and quality results. These tests must also be relatively easy to operate, both to increase efficiency and allow for their use in various medical settings by healthcare providers.

The evolution of antibiotic resistant bacteria is a challenging obstacle that threatens the efficacy of one of medicine’s most effective treatments. We must embrace new and innovative technologies, such as POC CBC testing, that have the potential to fight the issue of AMR and make our pharmacological innovation more effective. Increasing access to quick, on-demand CBC testing will improve the accurate diagnosis of initial infections, thereby encouraging the prescription of correct treatment, antibiotics or otherwise. As diagnostic accuracy improves, the medical community can reduce the misuse of antibiotics and preclude the exacerbation of AMR. Popularising these technologies will enhance the ability of healthcare organisations and physicians to protect the populations they serve.

Avishay Bransky, Ph.D., CEO and co-founder of PixCell Medical, is an expert in microfluidics and POC testing, with extensive industrial experience in applied physics, software and systems engineering. He is one of the inventors of the Viscoelastic Focusing technique, cell analysis methods and the microfluidic based cartridge. Dr Bransky holds a B.A. in Physics, B.Sc. in Materials Engineering, and a Ph.D. in Biomedical Engineering, all from the Technion Israel Institute of Technology.

This article is from issue 21 of Health Europa Quarterly. Click here to get your free subscription today.

Breaking the silence on resistance to antibiotics

Metal-based antibiotics could be used as a fungal infection treatment