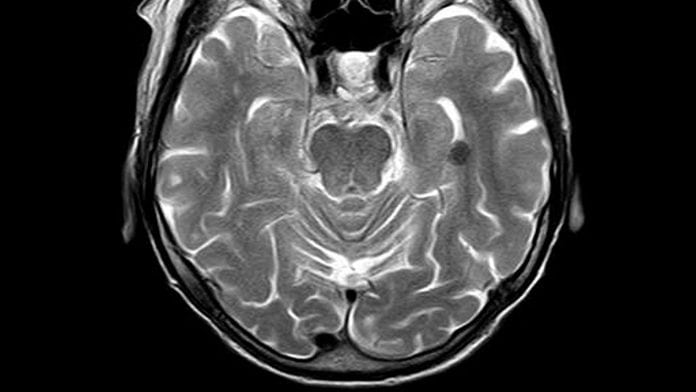 Traumatic brain injury (TBI) is associated with an increased risk of dementia, according to one of the largest studies of its kind.

A nationwide study of 2.8 million people over 36 years published earlier this year in The Lancet Psychiatry found that people who sustained a traumatic brain injury were 24% more likely to be diagnosed with dementia than those without a history of TBI.

This study is the first to have a substantial sample size and follow-up time to assess the effect of TBI in younger adults on long-term dementia risk.

Does an old traumatic brain injury still increase the risk of dementia?

Jesse Fann, professor of psychiatry and behavioural sciences at the University of Washington School of Medicine, USA, said: “Individuals with a history of traumatic brain injury, including those with less severe injuries, have an increased risk of developing dementia, even decades after the injury.

There are 47 million people worldwide living with dementia, which is expected to double in the next two decades. Over 50 million people experience a TBI, which includes falls and vehicle accidents.

Past research has suggested that TBI and dementia are linked, with debates on whether risk of dementia is increased in sports such as football and boxing. Results of research have been conflicting and understanding of the link remains limited.

In the new study, researchers found that compared with individuals without a history of TBI, the risk of dementia after the age of 50 increased consistently with the number of TBIs. Patients had a 22% higher risk with one TBI, a 33% higher risk with two, and were three times more likely to develop the condition with five or more TBIs. It was found that one severe TBI increased the risk of dementia by 35% and one mild trauma increased the risk by 17%.

How much does age affect risk of dementia?

Fann added: “Shedding light on risk factors for dementia is one of the most important tasks in health research. Our analysis raises some very important issues, in particular that efforts to prevent traumatic brain injury, especially in younger people, may be inadequate considering the huge and growing burden of dementia and the prevalence of TBI worldwide. Our findings suggest that improved traumatic brain injury prevention programmes may have an opportunity to reduce the burden of dementia worldwide.”