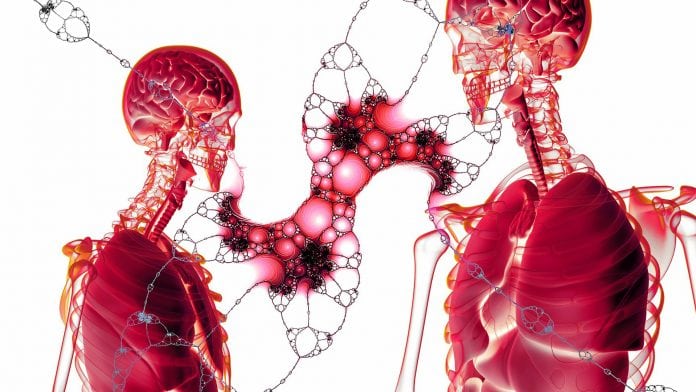 The World Health Organization (WHO) has released a 2018 edition of its Global Tuberculosis Report. The report provides a comprehensive and up-to-date assessment of the tuberculosis epidemic and progress in the response, at global, regional and country levels.

The United Nations general assembly high-level meeting on the fight against tuberculosis (TB) will take place on 26 September 2018. The meeting follows from last year’s Global Ministerial Conference on ending the tuberculosis epidemic (held in Moscow).

TB remains the top infectious killer in the world claiming over 4,000 lives a day. Actions and investments to end the epidemic fall far short, which is why heads of state will meet at the first ever United Nations general assembly high-level meeting on TB in New York, to commit to accelerate the TB response.

Although last year fewer people fell ill and died from TB, countries are still not doing enough to end TB by 2030, warns the WHO. Although global efforts have averted an estimated 54 million TB deaths since 2000, it remains the world’s deadliest infectious disease.

“We have never seen such high-level political attention and understanding of what the world needs to do to end TB and drug-resistant TB,” said Dr Tedros Adhanom Ghebreyesus, WHO director general.

“We must capitalise on this new momentum and act together to end this terrible disease.”

In order to meet the global target of ending TB by 2030, countries need to urgently accelerate their response – such responses include increasing domestic and international funding to fight the disease. The WHO report provides an overview of the status of the epidemic and the challenges and opportunities countries face in responding to it.

Where does the tuberculosis epidemic stand?

Facts from the WHO report detail the following:

The report features data on disease trends and the response to the epidemic in 205 countries and territories. This includes trends in TB mortality, data on case detection and treatment results for TB, multidrug-resistant TB (MDR-TB), TB/HIV, TB prevention, Universal Health Coverage as well as financing.

“We must make sure that this report and the commitments we hear next week from country leaders at the high level meeting on TB translate into action,” concludes Dr Eric Goosby, UN special envoy on TB.