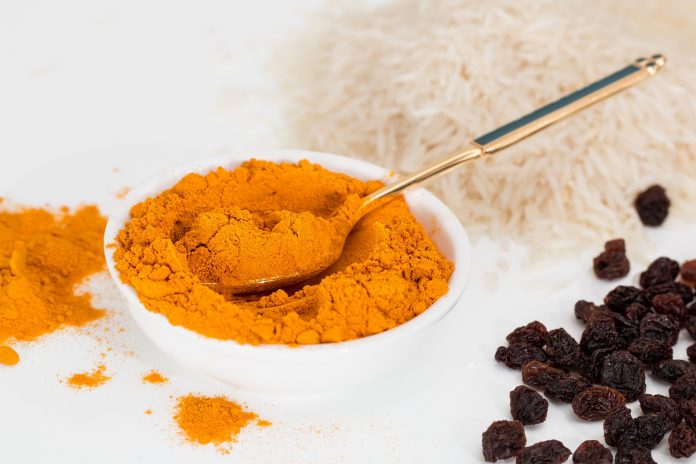 New research from the Salk Institute in California, US, has found key components within the popular curry spice turmeric which may be a vital tool to aid drugs testing for Alzheimer’s.

J147 is a modified version of a molecule (curcumin) that targets cell processes in the mitochondria. It is an experimental drug and according to Salk “something of a modern elixir of life” as it as been shown to treat Alzheimer’s disease, as well as reversing the ageing process in mice.

The head of Salk’s Cellular Neurobiology Laboratory and senior author of the new paper, Dave Schubert, said: “This really glues everything we know about J147 in terms of the link between ageing and Alzheimer’s.

“Finding the target of J147 was also absolutely critical in terms of moving forward with clinical trials.”

A new study in Alzheimer’s

The J147 molecule was developed by Schubert’s group in 2011. Research since then has shown that the compound potentiates the production of new brain cells, reverses memory deficits, and slows or reverses Alzheimer’s progression in mice.

Salk research associate Josh Goldberg said: “We know that age is the single greatest contributing factor to Alzheimer’s, so it is not surprising that we found a drug target that’s also been implicated in ageing.”

He added: “I was very surprised when we started doing experiments with how big of an effect we saw. We can give this to old mice and it really elicits profound changes to make these mice look younger at a cellular and molecular level.”

“People have always thought that you need separate drugs for Alzheimer’s, Parkinson’s and stroke,” said Schubert, “but it may be that by targeting ageing we can treat or slow down many pathological conditions that are old age associated.”

These results have been published in the journal Aging Cell.