The International Coordinating Group (ICG), which manages emergency vaccine supplies has temporarily suspended their standard two-dose cholera vaccine strategy in response to the global outbreak of the disease.

The unprecedented rise in cholera outbreaks across the world has forced the ICG to adopt a single-dose approach to vaccination. The new strategy will allow for the cholera vaccine to be used in more countries.

Since January 2022, 29 countries have reported cholera cases. Countries such as Malawi, Haiti and Syria are facing large outbreaks. Health experts have predicted numerous, widespread, and severe outbreaks, due to floods, droughts, conflict, and population movements. All these factors contribute to poor access to clean water and raid the risk of cholera outbreaks.

Cholera is an acute illness caused by an intestinal infection. The disease is usually contracted when people consume food or water that has been contaminated with cholera bacteria. The infection is often mild or symptomless but can be severe and life-threatening. Approximately one out ten people who contract cholera will experience severe symptoms. These symptoms include:

In a statement, the World Health Organization (WHO) said: “This is a short-term solution but to ease the problem in the longer term, urgent action is needed to increase global vaccine production.”

The one-dose cholera vaccine approach has been proven to be an effective response to outbreaks in the past. However, data on the duration of protection is limited, and protection appears to be significantly lower in children. Evidence suggests that in a two-dose regimen, when the second dose is administrated within six months of the first, immunity against cholera can last for three years.

Interruption of the two-dose strategy will lead to a reduction and shortening of immunity to cholera in many countries. However, this change in approach will allow more people to be vaccinated and provide immediate protection, should the situation continue to regress.

Cholera vaccine stores are at a critical level

Of the 36 million doses forecast to be produced in 2022, 24 million have already been shipped for preventive and reactive campaigns. A further eight million doses have been approved by the ICG for the second round of emergency vaccination in four countries. These figures highlight the extreme shortage of the cholera vaccine.

Vaccine manufacturers are currently producing at their maximum capacity and have emphasised that there is no short-term solution to increasing production. It is hoped that the suspension of the two-dose strategy will allow any remaining doses to be redirected to countries that have the most urgent need for the cholera vaccine.

WHO concluded their statement by saying: “The ICG will continue to monitor the global epidemiological trends as well as the status of the cholera vaccine stockpile and will review this decision regularly”. 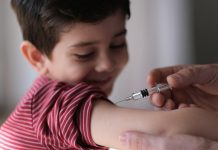 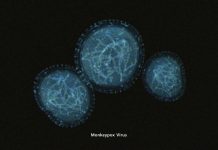 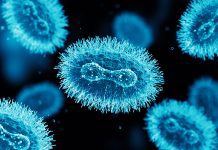 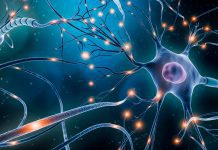