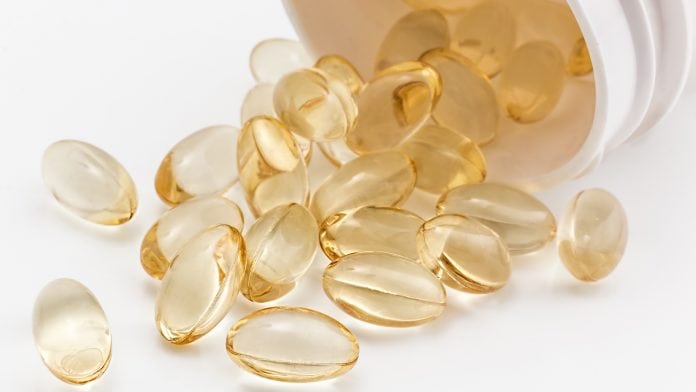 Having concluded its review of the uterine fibroids medicine Esmya (ulipristal acetate), the EMA found that the drug had some effectiveness in reducing bleeding and anaemia associated with uterine fibroids, which are benign tumours in the womb, and also in reducing the size of fibroids. However, the agency also recommended a series of measures be put into place to minimise the risk of serious liver injury in people using the drug. Once the measures are implemented, certain women may start treatment with the medicine.

The risk of liver injury when using Esmya is rare, according to a review by the EMA’s Pharmacovigilance Risk Assessment Committee (PRAC), but nevertheless the committee concluded that the drug may have contributed to the development of serious liver injury in some cases. Therefore, the agency’s additional measures aim to further reduce the risk.

What new measures did the EMA propose?

The EMA’s proposed measures include proscribing Esmya for women with a history of liver problems, and liver tests before, during and after treatment for others using the medicine. The agency further recommended that healthcare professionals issue cards with information for patients about symptoms of liver damage, and resources to help them identify and respond to symptoms.

Additionally, the EMA has insisted that this uterine fibroids medicine should only be used for more than one course of treatment in the event that a patient is not eligible for surgery, meaning that it represents a last resort in terms of treatment options.

Following PRAC’s review, the committee recommended that the use of Esmya be restricted, while studies are performed to determine the drug’s effect on the liver. During these studies, the EMA’s proposed measures will be implemented, and their effectiveness at preventing serious liver injury in those using the drug will be assessed.