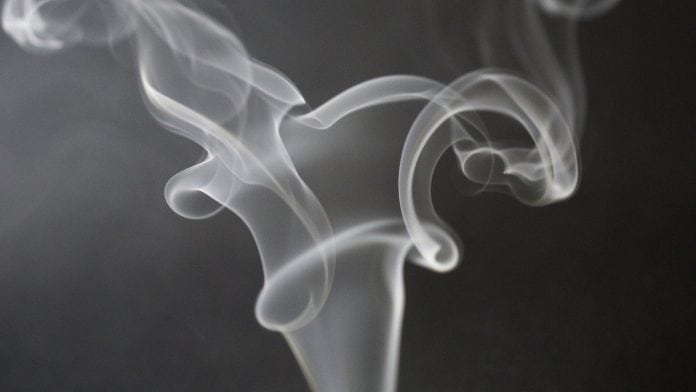 On World No Tobacco Day, the European commissioner for health and food safety has issued a statement regarding the issue of tobacco consumption, saying it is “still a threat to our societies”.

In the statement, Vytenis Andriukaitis explains that tobacco consumption remains the single biggest cause of chronic disease and avoidable death in the EU.

Recent statistics on deaths in the EU from lung cancer show that, in 2015, there were nearly 280,000 deaths from the disease alone.

Andriukaitis says: “I am very concerned by the fact that the EU smoking rate has remained stagnant at 26% since 2014. Even more worrying is that amongst people aged 15 to 24, the rate has increased from 25% in 2014 to 29% in 2017. Having been personally affected by the loss of loved ones to the terrors of tobacco, I am deeply upset by the statistics of young people smoking.

“We need to reverse this trend. One of the key aims of the new Tobacco Products Directive [TPD], which became fully applicable in the EU two years ago, is to make tobacco products less attractive to young people. However, the growing popularity of new products such as electronic cigarettes among the young generation worries me a lot.”

Andriukaitis goes on to say that great steps have been taken towards “better protecting our citizens’ health from tobacco consumption, in particular via the implementation of the Tobacco Products Directive as well as the Tobacco Advertising Directive”.

An important milestone was reached earlier this month when the EU track and trace system got underway, making the EU the first jurisdiction worldwide to have put in place the legal framework to tackle illicit tobacco trade.

Also, the statement says that a ban on menthol cigarettes is to come into effect in May 2020, while at the end of 2017, the commission launched the Joint Action on Tobacco Control, which allocated nearly €2m to help member states implement the TPD over the next three years.

“We should all step up”

Andriukaitis concluded: “As a medical doctor, I have seen first-hand the devastation tobacco use has on health, and how important it is to attack the problem from all angles.

“We should all step up our efforts to inform, educate and protect our citizens from the harmful effects of tobacco.”