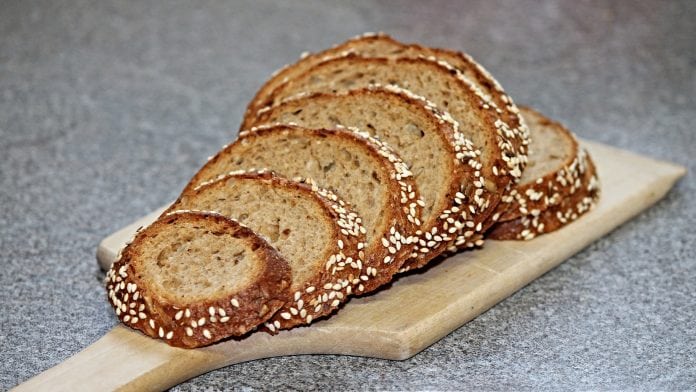 Studies have indicated that individuals who eat any type of whole grain foods are less susceptible to developing Type 2 diabetes.

Researchers at Chalmers University of Technology in Gothenburg, Sweden, examined tens of thousands of individuals over many years to understand how eating whole grain foods influences a person’s risk of developing Type 2 diabetes.

Positive effects on the body

“Most studies similar to ours have previously been conducted in the United States, where people mainly get their whole grain from wheat,” explains senior researcher Professor Rikard Landberg.

“We wanted to see if there was a difference between different cereals. One might expect there would be, because they contain different types of dietary fibre and bioactive substances, which have been shown to influence risk factors for Type 2 diabetes.”

However, as the researchers report in a study paper now published in The Journal of Nutrition, all commonly eaten whole grains appear to have the same positive protective effect.

Whole grain foods are good for you

The scientists worked with data collected from 55,465 participants via the Danish Diet, Cancer, and Health cohort study. All the participants were between 50 and 65 years old and free of diabetes at baseline, and they were followed up for a median period of 15 years.

Landberg and team revealed that consuming any type of whole grain on a daily basis appeared to keep Type 2 diabetes at bay.

Moreover, those who reported eating the most whole grain each day — at least 50 grams every day, or about one portion of oatmeal porridge and one slice of whole-grain bread — had the lowest risk of developing diabetes.

Researchers went on to explain that the less whole grain a participant ate each day, the more their risk of diabetes increased.

The study found that those who ate the most whole grains each day, the risk of diabetes was 22% lower for women and 34% lower for men, compared with the individuals who reported eating the least amount of whole grains.

Dietary changes are a must

The results strengthened existing dietary advice for the prevention of diabetes, which suggests switching from products made from white flour to whole grain foods.

“You get extra health benefits – white flour has some negative effects on health, while whole grain has several positive effects, beyond protection against Type 2 diabetes.” Landberg adds.

The researchers emphasise that making other dietary changes, such as avoiding red meat, can also assist individuals in keeping diabetes at bay.

When it comes to whole grain foods there has not been any notable studies that have shown evidence of negative health effects.