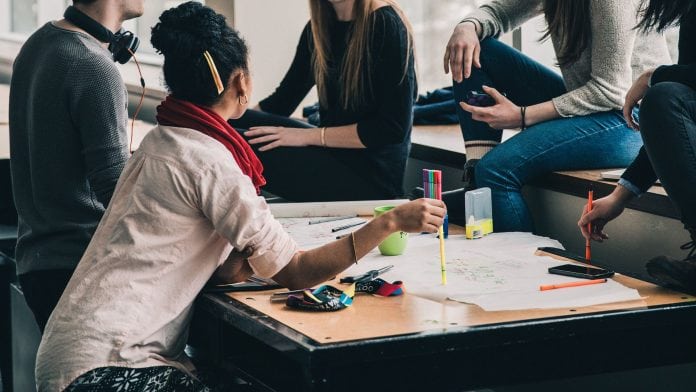 A new Public Health England (PHE) survey has revealed over 30% of women experience severe reproductive health problems; however, under half seek the necessary help.

The first of its kind, a report from PHE has revealed the impact of women’s reproductive health issues on the nation’s physical, mental and wellbeing.

It shows the extent of the impact such issues have on women’s ability to work and get on with their daily lives, which will form the basis of a new cross-governmental five-year action plan on reproductive health.

How severe are the symptoms?

The survey comprised over 7,000 women and it revealed that 31% had experienced severe symptoms in the last 12 months, which ranged from heavy menstrual bleeding to menopause, incontinence and infertility.

Focus groups revealed that reproductive symptoms often affect women’s ability to carry out daily activities, with many hiding their symptoms from work colleagues.

There are existing studies which show:

Additionally, the PHE survey revealed that 35% of women have experienced heavy menstrual bleeding, which previous evidence shows is associated with higher unemployment and absence from work.

Only less than half the women who took part in the survey were found to seek help for their symptoms, regardless of severity.

An open and supportive approach

“Our research has highlighted that while individual reproductive health issues and concerns change throughout a woman’s life, the feelings of stigmatisation and embarrassment were almost universal.

“The report reveals the need for an open and supportive approach in the workplace and in the health system. We encourage women to seek support from their workplace, and for workplace management to be aware of how reproductive health symptoms can affect women’s daily life.”

A new consensus statement of 18 healthcare bodies, which includes the Department of Health and Social Care, NHS England and the Royal College of GPs, has positioned reproductive health as a public health issue that needs to be addressed.