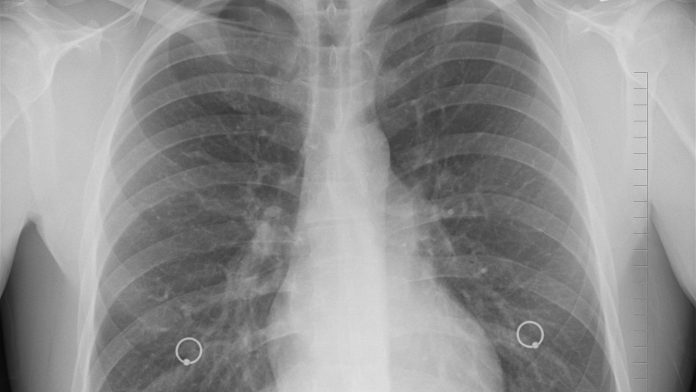 A total of 1.8 million young people between the ages of ten and 24 are estimated to develop tuberculosis (TB) every year, with 20 to 24-year-olds being at the greatest risk of developing infectious TB, according to new research.

The study is the first ever global estimate of tuberculosis rates among people in this specific age bracket, as previous estimates categorised those aged up to 14 years as children and aged 15 years and over as adults.

Researchers say that this group is at a higher risk of developing the disease and attempts to tackle TB in young people have been minimal, since the scale of the problem was previously unknown.

TB is an infectious disease that is spread by an inhalation of droplets from coughs or sneezes from an individual with the disease.

Those that become infected often develop a serious cough, fever and weight loss. It can be treated with antibiotics; however, without treatment it can be fatal.

Kathryn Snow, research lead from the Department of Paediatrics at the University of Melbourne, Australia, explained: “We know from previous studies that TB risk gets higher during adolescence and that young people have unique needs during treatment for TB, but until now there have been no estimates of the total number of adolescents who develop TB.

“Adolescence is a critical period in our lives – many young people with TB are finishing high school, beginning their careers and starting families. The disruption caused by TB can have serious long-term impacts, but the scale of TB burden among this group has been generally unrecognised”.

What did the research find?

However, researchers point out this is just an estimate and the real figure across all 10-24-year-olds could be as high as three million globally.

“We think that TB risk rises in adolescence due to a mix of biological and social factors. Young adults aged 20-24 years are more likely to develop infectious TB than younger adolescents,” Snow said.

“Now that we have identified the scale of the problem, our next step is to try to understand the potential for targeting preventative measures specifically at young people in countries with intense TB epidemics.”

The research was published in the European Respiratory Journal.