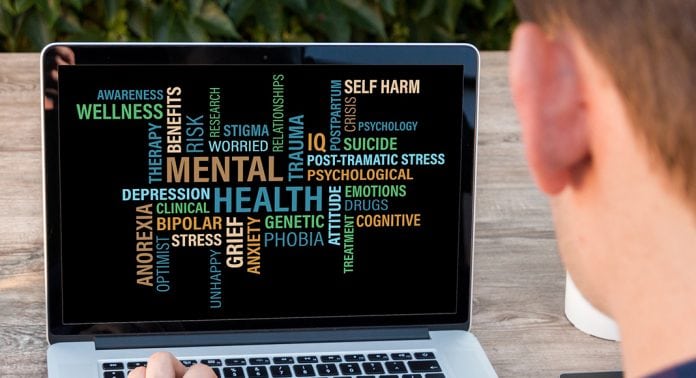 The charity YoungMinds has released a report on the impacts of a lack of youth mental health funding and is campaigning for the UK Government to invest in young people’s mental health services.

The report has been carried out as part of YoungMinds’ #FightingFor campaign, which encourages people to sign a petition urging UK Prime Minister Theresa May to increase youth mental health funding. YoungMinds says: “There is a crisis in mental health support for children and young people.”

The report involved a survey of over 2,000 parents and carers of children who have sought support for their mental health. The statistics in the study show that large percentages of children, their parents and carers were left to wait for long periods without any signposting to other support services, and that for many of them, their mental health deteriorated during this time.

The survey found that:

Why is the government’s youth mental health funding insufficient?

The study states that currently less than 1% of the total NHS budget is spent on CAMHS. The government plans to introduce Mental Health Support Teams in schools, but the scope of these plans would cover less than a quarter of areas in the UK by 2022-3. YoungMinds believes that the cuts from years of Conservative Party austerity policies have left a large gap in youth and community services which are needed to provide early support to young people who need it.

YoungMinds has found that local authorities in England have spent 62% less on youth services since 2010-11. The charity added: “Young people with emerging mental health problems, who do not meet the threshold for clinical services, are often left with no help at all. This cannot be right.”

How can the UK improve youth mental health support?

YoungMinds is arguing for a new era of mental health support for young people. It has proposed a set of ideas which it sees as a necessity to achieve this aim, including:

YoungMinds says that the UK government needs to commit to a substantial new investment in young people’s mental health over the next ten years. Otherwise, the charity predicts that even the current low target of 1 in 3 people receiving NHS mental health support may not be met.

NICE set out to tackle problem drinking in the UK