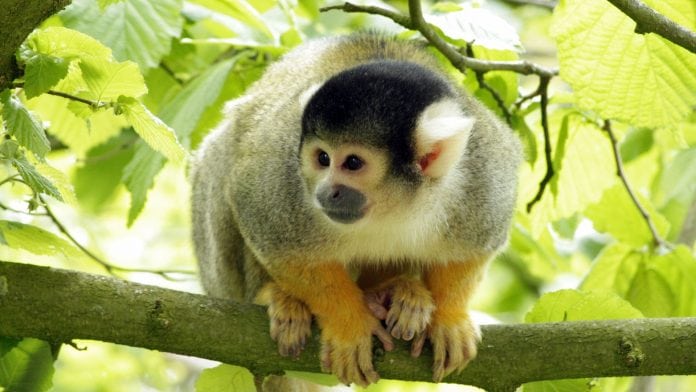 Symptomless Zika A infections may be a contributing factor to miscarriages and stillbirths, new research on nonhuman primates (NHPs) suggests.

In a collaborative study between six of the National Primate Research Centers it has been found that pregnancy loss due to symptomless Zika A infections may be a common but unrecognised cause of miscarriages and stillbirths.

Jean Patterson, a scientist at Texas Biomedical Research Institute the Southwest National Primate Research Center, USA, said: “This is an important study where all of the primate centres collaborated to provide enough data and information to further our understanding of Zika’s effect on pregnancy.”

In 2015 the Zika virus made global headlines when cases in Brazil produced a large spike in babies born with a brain abnormality at birth called microcephaly. Other outcomes include sensory defects, such as blindness and pregnancy loss.

Data was collected from several species of nonhuman primates:

Scientists found that 26% of female nonhuman primates inoculated with Asian/American ZIKV (Zika virus) in the early stages of pregnancy later experienced miscarriage or stillbirth, despite the fact that the animals showed few signs of infection.

Dawn Dudley, PhD, of the Wisconsin National Primate Research Center, explained: “The primary conclusion from this multi-centre study with important implications for pregnant women infected with Zika virus is that stillbirth and miscarriage occur more frequently in infected nonhuman primates than animals not exposed to the virus.

“This conclusion would not have been possible without the concerted efforts among the investigators at each institution to share and combine our data to draw statistically significant conclusions while also conserving precious nonhuman primate resources.”

The authors concluded: “The high rates of foetal loss among ZIKV-infected NHP pregnancies raises concern that Zika-associated pregnancy loss in humans may be more frequent than currently thought.”

These results parallel human reports of more substantial adverse outcomes in babies exposed to ZIKV during the first trimester. Currently, no treatments or vaccines exist for Zika, although scientists at Texas Biomed and elsewhere are experimenting to find ways to cope with this emerging mosquito-borne infectious disease.