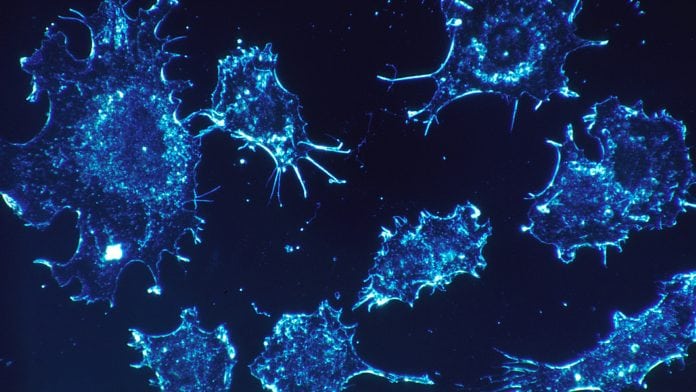 Researchers at the Walter and Eliza Hall Institute of Medical Research, Australia, have surprisingly unearthed how subtle changes in the way cell survival is regulated during embryonic development can have drastic health implications such as birth defects.

What does this essentially mean?

Scientists found that there is a fine balance between cell survival and cell death during development. Also, subtle changes in the proteins that regulate cell death can possibly cause severe defects in face and brain development. The findings of this study were a surprise outcome of cancer research, which in turn led to the collaboration between cancer researchers and developmental biologists.

Apoptosis, which is also known as programmed cell death, is a process that removes unwanted cells from the body. This is crucial for normal development, for example removing the webbing between our fingers. From this study, researchers discovered that subtle changes in the regulation of apoptosis can have drastic consequences on development, particularly of the face and brain.

Kueh explains: “There is a remarkably tight balance between the ‘pro-survival’ and ‘pro-death’ proteins that regulate cell death during development.

“We found that reducing certain regulators by only 50 per cent, which is relatively subtle for these types of experiments, can cause craniofacial abnormalities such as eye and palate defects.”

Altered levels of apoptotic regulators could be due to differences in the genes themselves, however this could also be affected by environmental factors such as infections or nutritional deficiencies.

The research found that the occurrence of the balance between apoptotic regulators may have evolved as a protection against cancer.

“The tight balance we see between apoptotic regulators – with only just enough of the pro-survival proteins to keep cells alive – makes it relatively easy to trigger cell death when cells are damaged or no longer needed,” Professor Voss adds.

“The ‘clearing out’ of damaged cells helps to safeguard tissues against cancer formation. This is important as cells that grow rapidly – such as those present during development – are intrinsically at risk of becoming cancerous.

“However, if the amount of pro-survival proteins dips too low during development, there may not be enough cells produced for structures such as the face and brain to form properly, resulting in devastating birth defects.”