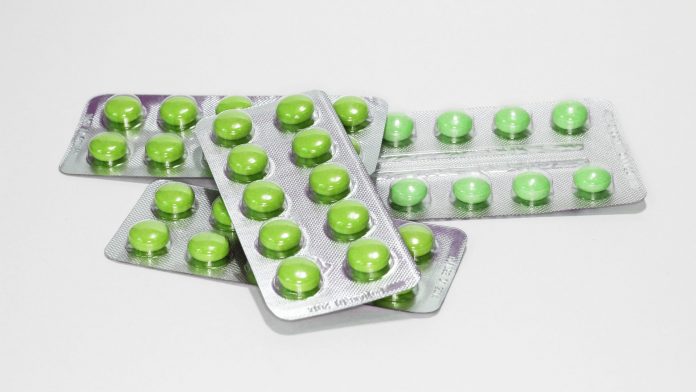 In an article on the Exeter University website, it says that the new research suggests improvements are needed in how existing antifungal treatments are used, as well as increased efforts in the discovery of new treatments to avoid a “global collapse” in controlling and fighting fungal infections.

The rise in antifungal treatment resistance has mirrored that of the continuing issues related to antibiotic-resistant bacteria.

The authors said that this resistance is due to an overuse of existing antifungal chemicals, which in turn helps the resistance spread and continues to render the treatments ineffective. If this trend continues, they warn that this could lead to a global increase in human fungal diseases.

Professor Matthew Fisher, from the School of Public Health at Imperial and first author of the study, said: “The scale of the problem has been, until now, under-recognised and under-appreciated, but the threats to human health and the food chain are serious and immediate.

“Alongside drug discovery and new technology to tackle fungal pathogens, we urgently need better stewardship of existing antifungals to ensure they are used correctly and that they remain effective.”

He added: “Fungi are a growing threat to human and crop health as new species and variants spread around the world, so it is essential that we have means to combat them. However, the very limited number of antifungal drugs means that the emergence of resistance is leading to many common fungal infections becoming incurable.”

The danger to human health is when this resistance occurs in species such as Aspergillus fumigatus, which are moulds that thrive on decaying vegetation. This can also infect individuals with suppressed immune systems, such as cancer patients or those who have received organ transplants.

What should be done?

Researchers have said that the focus should be on being more selective about the use of existing antifungals; the development of new drugs and treatments aimed at silencing the genes of fungi and stopping them from spreading could help to tip the balance in the fight against fungal pathogens.