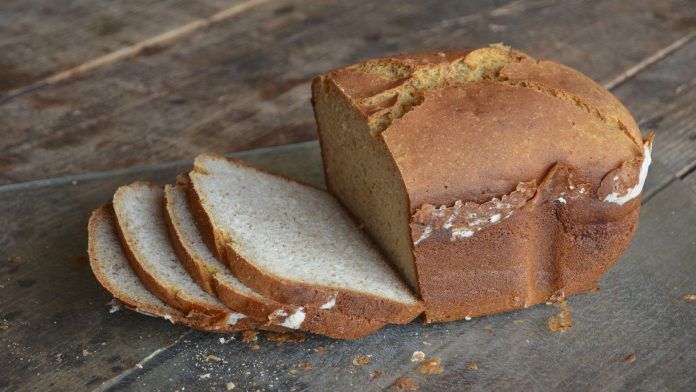 On International Coeliac Day (16 May), experts have warned that as many as 80% of coeliac disease cases in children are undiagnosed in Europe.

Coeliac disease is the most common food-related chronic disease among children in Europe, and despite it being easy to detect and treat, diagnostic delays can often reach eight years.

One in every 100 children is affected with the disease in the majority of European countries; however, in some countries it can occur as frequently as three in every 100.

In a bid to address this crisis, experts and patient organisations across Europe are calling upon healthcare providers and policymakers to facilitate the establishment of national detection programmes for earlier and more frequent identification of coeliac disease in children.

A manifesto for change has been developed by experts from the European Society for Paediatric Gastroenterology, Hepatology and Nutrition (ESPGHAN) and representatives from the AOECS.

The manifesto includes the clarification of key symptoms and the identification of those children at higher risk of developing the disease, which will provide greater opportunity for earlier intervention and treatment.

Luisa Mearin of ESPGHAN added: “The lack of awareness of coeliac disease, in both members of the public and healthcare professionals, means that the diagnosed cases of the disease only represent a small fraction of the total number of people affected.

“A significant challenge in recognising coeliac disease is the variation in the presentation and intensity of symptoms. Therefore, as well as encompassing children that present common coeliac disease symptoms, detection programmes must also facilitate effective diagnoses in children with a less severe clinical picture.”

Coeliac disease is a lifelong autoimmune condition which is caused by an abnormal reaction to grains of gluten – a protein found in wheat, barley, and rye – commonly found in the European diet.

It can occur at any age, including in babies when weaning once gluten has been introduced to their diet, in children and in adolescence. The only treatment for the disease is a strict compliance to a gluten-free diet.