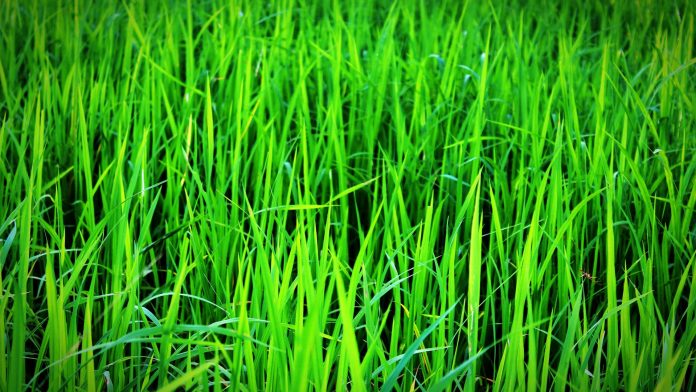 Scientists from the Medical University of Vienna have said that a vaccine to combat hay fever could be available in three years after successful human trials.

Allergy is one of the most common chronic diseases in Europe, with up to 20% of people with allergies struggling daily with the fear of a having severe allergic reaction.

Hay fever is one such allergy which plagues Britain, with up to 18 million suffering from symptoms including sneezing, an itchy throat and running eyes.

But now, thanks to the results of a new phase II trial of a grass pollen vaccine, scientists have reason to hope that sufferers of the condition can be cured after a few years of booster injections.

The promising results show that the vaccine reduced symptoms by 25% over a two-year period.

According to researchers, unpublished results demonstrate a reduction of 60% in some people.

Following the trial, there is a strong belief amongst the scientists that annual inoculations over a period of a few years would result in the eventual disappearance of symptoms.

They now plan to develop a preventive vaccine which they hope could stop people from developing hay fever altogether.

Lead on the vaccine development Dr Rudolf Valenta said: “It is likely we can make them symptom free after longer treatment. The planned schedule is five pre-seasonal injections before the pollen season of the first year and one daily refreshment every year.”

There is also belief that tweaking this vaccine could help fight other allergies, such as ragweed and cats.

How does the vaccine work?

The vaccine is the first of its kind in the world to target grass pollen and is made with elements from the pollen called peptides (strings of amino acids).

These are then modified, making them no longer invisible to antibodies. This allows the body to learn that pollen is safe.

The results of the trial were published in the Journal of Allergy and Clinical Immunology.