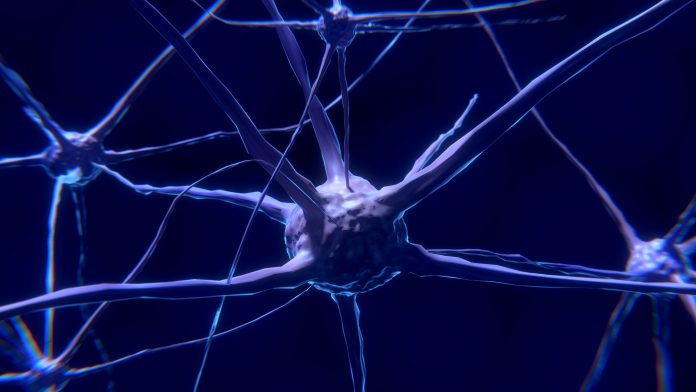 The ApoE4 gene has been recognised as a major risk factor for Alzheimer’s; now, a new study has shown that targeting this gene would be beneficial in attacking the disease.

ApoeE4 is a genetic variant that was identified as a major risk factor almost 25 years ago. It increases the chances of developing Alzheimer’s by up to 12 times.

The study, conducted by the EU Joint Programme – Neurodegenerative Disease Research (JPND), shows that the presence of ApoE4 exacerbates the brain damage caused by toxic tangles of a different Alzheimer’s-associated protein, tau.

Without it, tau tangles do little harm to brain cells.

Studying the significance of ApoE4

The researchers used genetically modified mice that carried a mutant form of human tau, which is prone to forming toxic tangles.

Once the mice reached nine months old, those that were carrying human ApoE variants had widespread brain damage, while those mice lacking in ApoE showed virtually no brain damage.

Other mice containing three other variants of human ApoE (ApoE2, ApoE3 and ApoE4) had varied results. Ones with ApoE2 had the least severe neurodegeneration, while ApoE4 saw the most severe.

A breakthrough for therapy

These findings suggest that targeting the ApoE gene could help to prevent or even treat the brain damage which is currently present in Alzheimer’s.

If ApoE could be decreased in the brain, this could help to slow or block neurodegeneration, even in people who have tau tangles.

This would be beneficial as there are currently no effective therapies.

• Alzheimer’s affects one in ten people over the age of 65;
• 44 million people worldwide live with Alzheimer’s or a related dementia; and
• Only one in four people with the disease have been diagnosed.