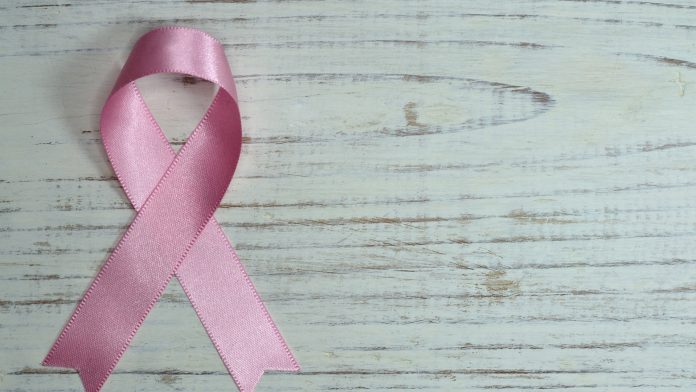 A new study of over 2,000 women suggests that young women being treated for breast cancer who don’t have the BRCA gene mutation have the same survival rate as those who do.

BRCA1 and BRCA2 are gene mutations that can make it eight times as likely for a woman to get breast cancer if they have this gene.

The study, which was led by the University of Southampton, UK, and published in the journal Lancet Oncology, found that a double mastectomy did not improve survival rates for patients with the mutation 10 years later.

Women’s medical records were tracked for 10 years and during this timeframe 651 women died from breast cancer.

Overall results showed that there was no significant difference in overall survival between the subjects with the BRCA or without the BRCA gene.

Surgery is not vital

A third of those women with the BRCA gene mutation who had a double mastectomy did not have an increased chance of survival.

Professor Diana Eccles, of the University of Southampton and author of the study, said: “Women diagnosed with early breast cancer who carry a BRCA mutation are often offered double mastectomies soon after their diagnosis or chemotherapy.

“However, our findings suggest that this surgery does not have to be immediately undertaken along with the other treatment.”

There may still be some benefit for patients by having surgery in the long term, however, but Fiona MacNeill of the Royal Marsden NHS Foundation Trust said that the double mastectomy “is not essential or mandatory at initial treatment.”