Health Europa
Home News Research & Innovation News Is there a cocaine cure on the horizon? 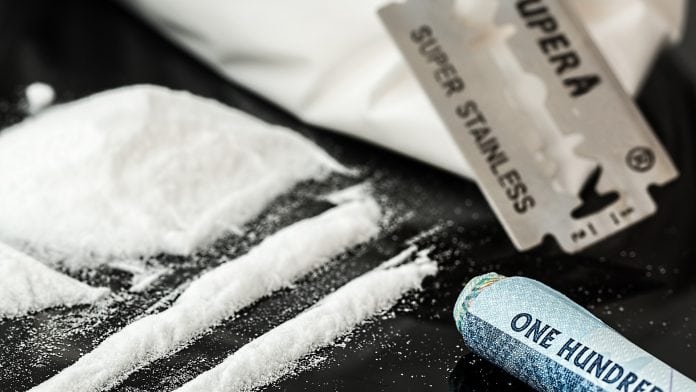 A stem cell implant has been developed by gene therapists that could assist in overcoming addiction and avert overdoses. Could this be the new cocaine cure?

Researchers from the University of Chicago, USA, have discovered a profound gene therapy for drug addiction, potentially having the ability to be the cocaine cure. As the study has shown to hinder the cravings of cocaine addicts and protect against overdoses that would usually be lethal.

Genetically engineered implants of stem cells have been used to release a powerful enzyme, which has the ability to remove the substance from the bloodstream.

Tests conducted on mice have shown that those fitted with the implants lost their appetite for the class A drug and survived large quantity overdoses of cocaine that had killed 100% of untreated animals.

The study has raised hope for a long-term treatment for individuals who are addicted. The therapy works by clearing drugs from the body immediately upon injection, inhalation or ingestion.

This therapy would effectively make addicts immune to the substances.

In an interview with The Guardian, professor Ming Xu, lead researcher at the University of Chicago, described the therapy approach to be: “highly efficient and specific for eliminating cocaine.”

Can these tests lead to a cocaine cure?

Scientists have known for decades that an enzyme known as butyrylcholinesterase, or BChE, destroys cocaine by breaking it down into harmless byproducts. However, the enzyme is not particularly fast-acting and does not linger in the bloodstream long enough to assist those addicted to the drug.

Chicago researchers rewrote the DNA in mouse skin stem cells to make them push out a modified form of BChE that is 4,400 times more potent than the natural enzyme.

The scientists at the University of Chicago hypothesized that clumps of these engineered cells, called organoids, could be implanted under the skin, where they would release the cocaine-preventing enzyme into the blood.

Organoids are essentially miniscule, self-organised, three-dimensional tissue cultures that are derived from stem cells. Having the ability to replicate the complexity of an organ or certain aspects of an organ to a certain extent.

Xu believes the experimental therapy has the potential to become the first intervention approved for the treatment of cocaine addiction.

What does the future hold for those addicted?

According to Xu, lab studies suggest that similar implants for humans could release BChE for 20 to 30 years, therefore potentially protecting addicts for decades.

The latest crime survey for England and Wales has shown that cocaine was used by an estimated 875,000 people in 2017-2018, the highest number in a decade.

Deaths from cocaine in England and Wales rose for the sixth consecutive year in 2017 with 432 lives lost to the drug, according to a report from the Office of National Statistics.

Researchers from the University of Chicago believe the approach has the potential to make drug users immune to cocaine and protect them from fatal overdoses. Moreover, the team is working on similar genetically-engineered cells to also treat alcohol and nicotine addiction, and furthermore expect to start research on a therapy for opioid addiction.