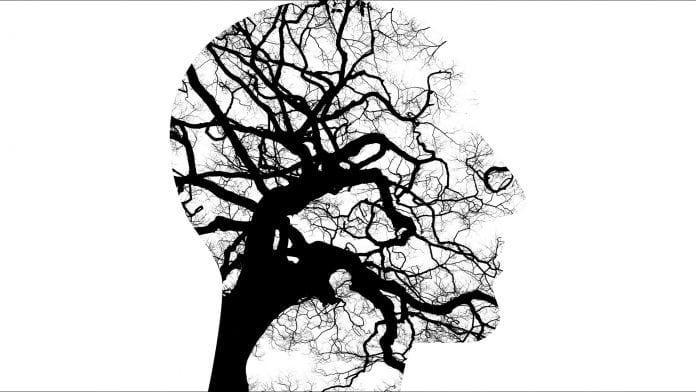 In a recent diabetic medicine study, imaging tests discovered that changes in white matter regions of the brain, indicative of small vessel disease, are associated with cognitive decline in people with Type 2 diabetes.

The underlying mechanisms are uncertain for those with Type 2 diabetes, however the disease has been linked with an increased risk of cognitive decline and dementia.

What does the research examine?

Dr Boris Mankovsky, of the National Medical Academy for postgraduate education, in Kiev, Ukraine said: “Cognitive dysfunction is an emerging target of complications of diabetes mellitus.

“We believe that our results provide some clue into the mechanisms behind its development.”

93 individuals with Type 2 diabetes, above the age of 50 participated in the study. Whereby cognitive functioning was assessed by a test battery covering the patient’s memory, processing speed and executive functioning. MRI enabled brain tissue volumes and white matter hyperintensity to be determined. Moreover, the linear regression analyses were performed adjusted for age, sex and education.

In people with Type 2 diabetes, increased white matter hyperintensity volume was associated with decreased processing speed, however this was not with memory or executive function. Moreover, brain tissue volumes were not significantly related to cognitive functioning.

What were the findings?

For individuals with long‐standing, less strictly controlled Type 2 diabetes, the volume of white matter hyperintensities was associated with decreased processing speed. This suggests that cerebral small vessel disease is an underlying ailment mechanism of cognitive dysfunction in these patients.

Furthermore, the findings propose that blood vessels in the brain may be involved in the mechanisms that lead to cognitive decline in individuals with Type 2 diabetes. Higher blood pressure and worse kidney function were related to worse cognition.

As mentioned beforehand, higher blood pressure and worse kidney function, but not measures of glycaemia, were related to worse cognition, but not to more abnormal brain volumes.

The effect sizes of brain structure to cognition relationships were relatively small and lost significance after applying strict correction for multiple comparisons. Future studies on structural brain correlation in Type 2 diabetes should take this into account.