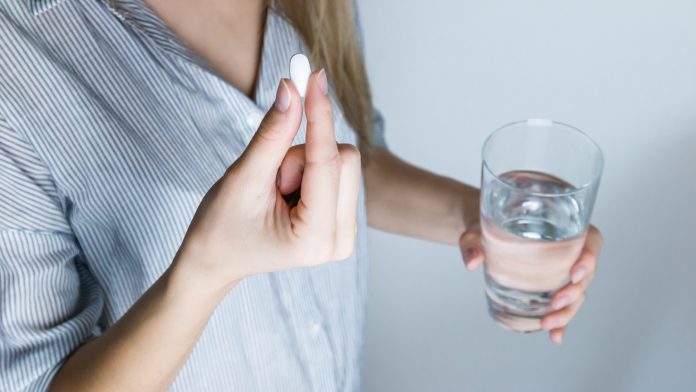 A new study has shown that people who were hospitalised with a mild head injury, like concussion, had twice as high a risk of developing headaches.

The new findings on concussion impact were published in The Journal of Headache and Pain from PhD candidate in neuromedicine at the Norwegian University of Science and Technology (NTNU), Lena Hoem Nordhaug.

Nordhaug said: “Most people with a mild head injury take off work for a week and then they forget about it, but some of them end up with long-term ailments like headaches.”

For her research, Nordhaug used numbers from the HUNT 2 and 3 Nord-Trøndelag Health Study, two large Norwegian epidemiological surveys, and linked them to hospitalisations due to head injuries.

Nordhaug added: “It’s important to find out what distinguishes the head injury patients who suffer from long-term ailments from those who don’t. Then the patients in the high-risk group could be followed more closely.”

The impact of sport injuries

Contact sports and the effect they have on brain health have resulted in major debates taking place in the USA, Norway and several other countries about whether to implement a ban on heading in children’s football.

The United States is one of the countries that have introduced a ban on heading a ball to help minimise the risk of brain injury, with children under ten years of age prohibited from doing so.

Nordhaug highlighted the difference between Norway and the American health system in terms of litigation and the possibility of compensation.

A study has been conducted NTNU and St. Olavs Hospital in Trondheim, Norway, based on everyone who comes to the hospital’s urgent care with mild head injuries, to obtain more data about conditions in Norway.