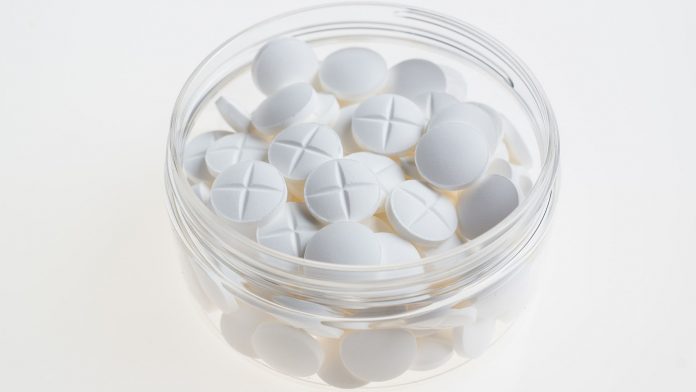 Researchers from Cardiff University, UK, have created the world’s first synthetic, non-biologic oral vaccine, which is set to revolutionise the delivery of care to developing countries.

This non-biologic oral vaccine for influenza has the major benefit of not needing to be refrigerated; therefore, vaccines can be delivered to developing countries without the difficulty of keeping them at a cool temperature.

Professor Andrew Sewell, of Cardiff University’s School of Medicine, who led the study, said: “There are many benefits to oral vaccines. Not only would they be great news for people who have a fear of needles, but they can also be much easier to store and transport, making them far more suitable for use in remote locations where current vaccine delivery systems can be problematic.”

How was the oral vaccine created?

The new form of preparation for the synthetic and stable vaccine was made by using ‘mirror images’ of the protein molecules that make up Life.

Standard vaccines introduce the safe form of a germ or a harmless part of that germ in the body. These foreign proteins then stimulate the immune cells, which then launch a stronger attack if they encounter it again. Normal germs or proteins would usually be digested if eaten.

These ‘mirror image’ molecules cannot be digested, opening the possibility for stable non-biologic vaccines to be supplied in pill form.

Sewell explains: “The carbon molecules that form all proteins on Earth are left-handed molecules, but they also have a non-biologic, right-handed form.

“Even though these two forms of a molecule look identical at first glance they are actually mirror images of each other, just like our right and left hands, and cannot be superimposed on each other.

“Our demonstration that unnatural molecules, like these ‘mirror image’ molecules, can be successfully used for vaccination opens up possibilities to explore the use of other unnatural, stable molecular ‘drugs’ as vaccines in the future.”

However, more research is required to develop these approaches for the entire population and other diseases, which will likely take several years until it reaches the human trial stage.