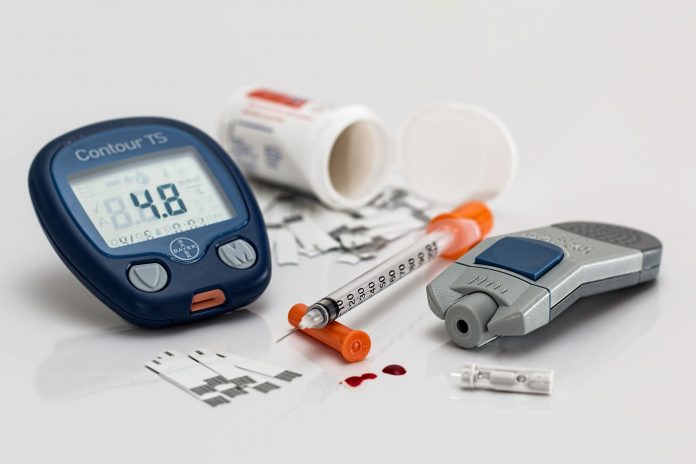 A new smart glucagon delivery system has been created so that people with post-bariatric hypoglycaemia are able to live without dangerous complications.

The new glucagon delivery system was created by researchers from the Joslin Diabetes Center and Harvard School of Engineering and Applied Sciences, US.

Current treatments for post-bariatric hypoglycaemia include a special diet and medications; however, they have their limitations.

In recent years many innovative advances have been made which have opened the door to a new approach to the condition.

Giving glucagon at the right time

Senior author on the study Mary-Elizabeth Patti, MD, FACP, director of the Hypoglycaemia Clinic at Joslin Diabetes Center, said: “One potential way to treat this complication is to use glucagon, a natural hormone made by the body that raises glucose. It is used to treat severe hypoglycaemia in patients with diabetes.

“If we give someone glucagon right before they became hypoglycaemic, we might be able to prevent hypoglycaemia.

“Essentially, we are combining three new developments into one system that is being used to both prevent and treat hypoglycaemia.”

What happened in the study?

Seven participants diagnosed with post-bariatric hypoglycaemia were tested by the researchers. Once the delivery system was placed on the participants, they were then given a high-carbohydrate liquid meal to induce severe hypoglycaemia.

An open system was used by investigators which beeped when participants were at high risk of hypoglycaemia. An investigator would then administer a dose of glucagon.

Throughout the study, progressive changes were made to the computer algorithm and glucagon dosage to fine-tune the approach.

According to investigators the system is feasible and safe.

How effective was the glucagon delivery system?

It was found that the single-dose glucagon used in the study was well tolerated. It raised serum glucagon but did not exacerbate increased insulin.

The research appears in the February issue of Diabetes Technology & Therapeutics, and results from the trial should be available in June 2018.

Patti concluded: “The system that we are testing now is the one we hope to use in patients as an outpatient treatment.”