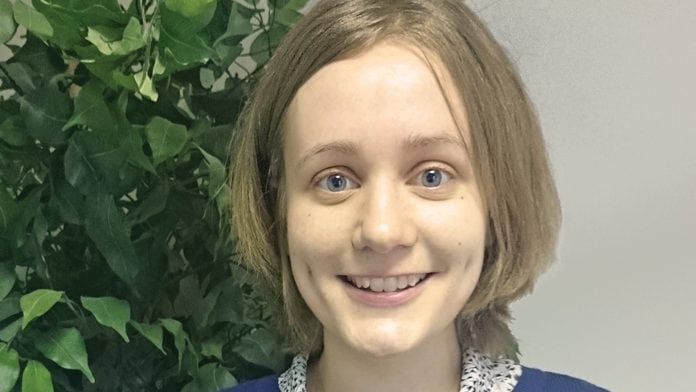 Editor Kathryn Washburn introduces the sixth edition of Health Europa Quarterly, which features contributions from Dr Roberta Petrino, president of the European Society for Emergency Medicine, Marc-Alexander Mahl, president of Medicines for Europe, and many more.

2018 marks the 70th anniversary of the National Health Service, which was founded in 1948 on the principle that quality healthcare should be available to everyone and free at the point of use. Today, the NHS has evolved to become the world’s largest publicly funded healthcare system and is regularly ranked among the best, most affordable and most efficient worldwide.

But the NHS, like many healthcare systems across the globe, is living beyond its means: A&E waiting times in England have substantially increased; the number of operations cancelled at the last minute has hit a record high; and staff vacancies have reached worrying levels. This crisis is being spurred on in no small part by an ageing population and gaps in vital social care funding, which are leading to countless bed days being lost at hospitals across the country.

In June, Prime Minister Theresa May announced a much-needed £20.5bn (~€23bn) annual boost to the NHS, but the long-awaited announcement falls short of the average 3.7% yearly rise the service has received since 1948, and does not account for crucial areas such as social care, public health, staff training, and capital.

The picture is much the same throughout Europe, where demand on services is increasing, pressures on staff are rising, and health costs are spiralling. It is clear that policymakers must act, and quickly, to ensure that Europe’s healthcare systems can keep pace with the evolving needs of the population.

It is with this challenge in mind that I welcome you to the sixth edition of Health Europa Quarterly, which begins with a dedicated section on healthcare transformation.

Kicking off the special feature is Dr Paul De Raeve, the secretary general of the European Federation of Nurses Associations, who reflects on the implications of long-term care for healthcare budgets and the nursing workforce in Europe. Later, the Health Foundation’s Dr Jennifer Dixon offers her thoughts on the past, present and future of the NHS, and the European Federation of Pharmaceutical Industries and Associations’ Thomas Allvin tells Health Europa Quarterly why outcomes-based healthcare is key to sustainability. Joining them are the Rt Hon Professor Paul Burstow, who discusses the potential of technology to transform health and care; Dr Jane Barratt, who considers how healthcare must reinvent itself to keep pace with the challenges of an ageing population; and Usman Khan, who outlines the impact of increasing healthcare demands on health management.

Elsewhere, a comprehensive section on emergency medicine opens with an interview with Dr Roberta Petrino, president of the European Society for Emergency Medicine, who shares with Health Europa Quarterly her hopes for the inaugural Emergency Medicine Day. Accompanying her are members of the EPA Section of Suicidology and Suicide Prevention, who set out the importance of the emergency department as a site for suicide risk management and prevention. The vice-president of the Royal College of Emergency Medicine, Dr Chris Moulton, rounds out the feature with a warning to the UK that the problems in A&E departments in the last few years are not isolated failures of healthcare delivery but instead undeniable indications of overwhelming social and demographic change.

Professor Marissa Ehringer, the president of IBANGS, heads up a later section on neuroscience. She outlines some of the present challenges and opportunities in the field of behavioural and neural genetics. Following her is the president of the International Federation of Clinical Neurophysiology, Professor Walter Paulus, who explains to Health Europa Quarterly why advances in transcranial brain stimulation have enormous potential to target deeper areas of the brain.

This edition closes with a special feature on medicines management, in which Marc-Alexander Mahl, the president of Medicines for Europe, sets out the challenges facing the generic, biosimilar and value-added medicines industry; Adela Maghear, of Health Care Without Harm Europe, discusses the devastating impact of pharmaceutical pollution and the subsequent importance of disposing of medicines safely; and Joan Peppard and Ilaria Passarani, of the European Association of Hospital Pharmacists and the Pharmaceutical Group of the European Union, respectively, consider the integral role of the pharmacist in improving medication adherence and widening access to medicines.

I hope you find these pages as interesting and informative a read as I have found in their creation and, as ever, I welcome any comments you may have.

This article appears in Health Europa Quarterly issue 6, which was published in August.