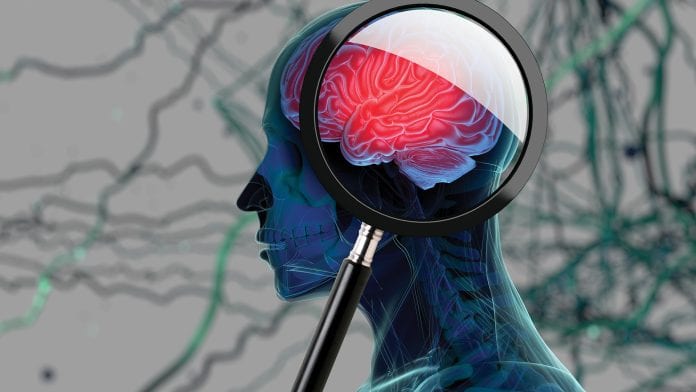 Israel has enjoyed enormous success in EU framework programmes since first becoming associated in 1996. Here, Health Europa highlights the involvement of the Israeli Ministry of Health in the most recent programme, Horizon 2020.

Horizon 2020 is the largest EU research and innovation (R&I) framework programme to date. With a budget of close to €80bn, the seven-year scheme (2014-2020) is committed to securing Europe’s competitiveness on the world stage by delivering breakthrough research, products and services in everything from space and nanotechnologies to climate action and health. In this article, Health Europa highlights the Horizon 2020 success of Israel, which became associated to the R&I framework programmes in 1996, and specifically the projects being carried out by the Israeli Ministry of Health, the main government body responsible for ensuring the health of the population.

The Israeli Ministry of Health is teaming up with the Italian Ministry of Health, the World Health Organization, the European Public Health Association and others in the three-year project (2016-2019) TO-REACH, Transfer of Organisational innovations for Resilient, Effective, equitable, Accessible, sustainable and Comprehensive Health Services and Systems.

Funded to the tune of ~€2m under the ‘healthcare provision and integrated care’ call, TO-REACH is aimed at laying the foundations for a joint European research programme (or ERA-NET) on health services and systems, the ultimate aim being to improve the organisation of care for individuals and populations.

The project will thus divide its activities across two dedicated work strands:

The project is particularly timely given the current challenges facing European healthcare, among them rising healthcare costs, the lingering effects of the economic crisis, rapid population ageing, a shortage of healthcare workers, and uneven access to healthcare.

The ~€21m project ERA-NET NEURON, to which the EU has contributed roughly €6.8m, sees the Israeli Ministry of Health working alongside the French National Research Agency, the Academy of Finland and others to support fundamental, clinical and translational research into diseases of the brain and central nervous system.

It has been funded under the ‘Societal Challenges: health, demographic change and wellbeing’ call for a period of four years (2016-2020).

Brain disorders affect an estimated 179 million people in Europe and cost the European economy some €800bn each year – a significant burden made worse by the fact that, in many cases, no curative treatments are available and the mechanisms of brain disorders remain unknown or else poorly understood.

Against this background, ERA-NET NEURON is working to support the development of new and improved diagnostics and therapies by fostering and enhancing neuroscience research. It will do this by facilitating the close alignment of national and regional research programmes in the areas of neuroscience, neurology and psychiatry, and by ultimately establishing a European Research Area in which research is conducted and funded across borders.

The Israeli Ministry of Health is also actively engaged in HBM4EU, the European Human Biomonitoring Initiative, which has received some €50m-worth of funding from the EU under the ‘preventing disease’ call of Horizon 2020.

HBM4EU brings together 28 countries, as well as the European Environment Agency (EEA) and the European Commission, in an effort to co-ordinate and advance human biomonitoring in Europe and thus enhance understanding of human exposure to chemicals and resultant health impacts, particularly among vulnerable populations such as children, pregnant people and workers.

The five-year project (2017-2021) will share its findings with policymakers in order to inform the future design of new chemicals policies and thus improve human health.

According to the HBM4EU website, its main objectives are to:

HBM4EU will unite chemical risk assessors and scientists with EU agencies and health ministries, and will draw on the expertise of the European, Middle Eastern and African Society for Biobanking and Biopreservation (ESBB), as well as specially created national hubs, in order to establish a European Human Biomonitoring Platform. It will also communicate its work to the general public in a bid to raise awareness of chemical safety and enable them to play an active role in the broader chemicals debate.

It has received an EU funding contribution of ~€5.9m under the call ‘Societal Challenges: health, demographic change and wellbeing’ and will run for five years (2015-2019).
E-Rare-3 is aimed at building an international model platform for implementing joint transnational funding calls in the field of rare disease research. It follows on from two previous E-Rare projects and will collaborate closely with the IRDiRC, European research infrastructures and patients’ organisations in order to help accelerate the development of diagnostic tools and therapies for rare diseases.

According to the project website, co-ordinating national and regional research activities in this way will have three key advantages:

Rare diseases are defined in the European Union as those that affect fewer than five in 10,000 citizens. EURORDIS – Rare Diseases Europe estimates that as many as 30 million people in the EU are affected by a rare disease, many of them children, but despite this high burden, related research is scarce and siloed, highlighting the significance of a project like E-Rare-3.