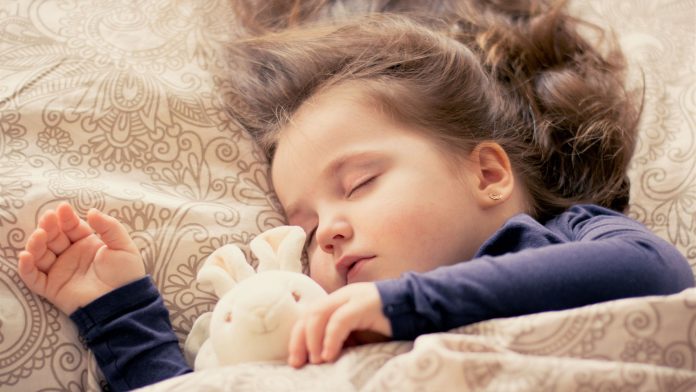 New research from the University of Warwick, UK, has found that children and adolescents who don’t get the recommended amount of sleep are at a higher risk of developing obesity.

The researchers found that children and adolescents who sleep less than others of the same age gain more weight when they get older, leading to a likelihood of developing obesity or becoming overweight.

Dr Michelle Miller, co-author on the study and reader of biochemical medicine, health sciences at Warwick Medical School, said: “Being overweight can lead to cardiovascular disease and Type 2 diabetes, which is also on the increase in children. The findings of the study indicate that sleep may be an important potentially modifiable risk factor (or marker) of future obesity.”

The paper’s authors reviewed results of 42 population studies of infants, children and adolescents aged 0 to 18 years, totalling 75,499 participants. Their average sleep duration was assessed through a variety of methods, including questionnaires and wearable technology.

Participants were then grouped into two classifications: short sleepers and regular sleepers. A short sleeper is someone who has less sleep than the reference category for their age.
The definition was based on the recent National Sleep Foundation guidelines in the US, which recommend that:

What did the study find?

After a follow-up for a median period of three years and a recording of changes in BMI and incidences of overweight and/or obesity, it was found that at all ages, short sleepers gained more weight and were overall 58% more likely to become overweight or obese.

Miller added: “The results showed a consistent relationship across all ages, indicating that the increased risk is present in both younger and older children. The study also reinforces the concept that sleep deprivation is an important risk factor for obesity, detectable very early on in life.”

The obesity problem has become ever more prominent, and the World Health Organization has now declared it a global epidemic.