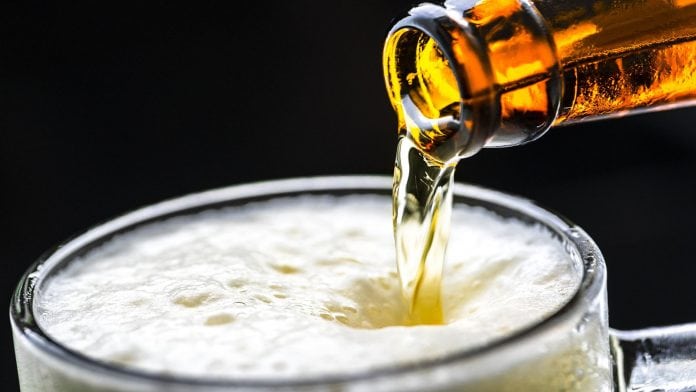 Those who consume less than one drink per day are at the lowest risk of developing a number of cancer types, a risk which increases with each additional drink per week, new research from Queen’s University, Belfast, Ireland, suggests.

Reported on the university website, the study analysed the combined risk of developing various cancer types or death from any cause and showed different results in individuals with different alcohol intakes across their entire life.

Data was used from over 90,000 people who were followed for an average of 8.9 years around the USA participating in the prostate, lung, colorectal and ovarian cancer screening trial.

What was the impact on lifetime light alcohol drinkers?

Results of the study found that 9,559 deaths and 12,763 primary cancers occurred among the participants, of which lifetime light alcohol drinkers had the lowest combined risk of mortality or developing cancer.

Comparatively, those who never drunk and those who were infrequent drinkers, along with heavy and extremely heavy drinkers, had an increased combined risk of mortality or developing cancer.

There is previous evidence suggesting a ‘J-shape’ risk curve to alcohol intake and mortality, with some protective effect of light to moderate drinking, particularly for death from cardiovascular disease.

Studies looking at cancer as an outcome suggest that even light to moderate alcohol intake is associated with increased risk of cancer.

Kunzmann concludes: “This research reflects the ethos of Queen’s University, which is dedicated to tackling global health challenges.

“Alcohol misuse is a major public health concern that affects every level of society. This study helps to provide robust evidence about the health impacts of various levels of alcohol consumption so that individuals can make informed, healthy decisions.”

The findings were published in the journal PLOS Medicine.