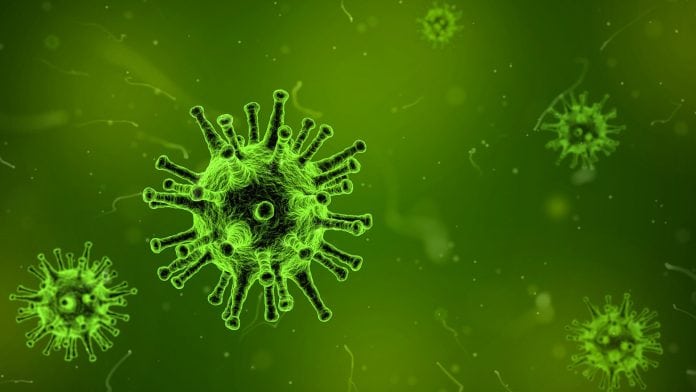 An international research group including scientists from Freie Universität, Germany, has introduced an innovative and cost-effective antiviral compound which could efficiently prevent viral infections.

Medical research faces multiple challenges due to the vast number of viruses that exist, and with the drugs available today, many are effective against only a single virus or a few similar ones.

In addition to possible side effects of these substances, the emergence of resistant virus strains represents a serious medical hazard.

However, this specific study found that the flexible nanogels mimic cell surface receptors where several viral families bind. Pathogens adhere to the nanogel molecules, so the likelihood of an infection of cells decreases significantly.

Moreover, nanogels can be prepared at very low cost compared with the production of conventional antiviral drugs. Thus, they can also be used to treat animals.

How does the nanogel function?

Currently, various types of nanoparticles have been designed to block viral entry via the HS molecules. Heparan Sulphate (HS) proteoglycans essentially form entry ports for a variety of viruses in the cell membrane.

Many viruses share some similarities despite their variety of species and morphology. Often, they interact multivalently with specific receptors and co-receptors on cell surfaces, which they use for initial contact and diffusion within the interior of the cells.

Therefore, the breakdown of the complex mechanism of cell virus interaction is a key research area for developing effective broad-spectrum antiviral agents.

The research team has succeeded in developing nanogels with different degrees of flexibility that mimic cellular HS proteins.

Where can this research take us?

Generated nanogels can achieve an inhibitory effect of up to 90%.

These nanogels offer the advantage that they can flexibly adapt to the virus surface. This increases their multivalent interactions with the virus particles and reduces the likelihood that the pathogens will be able to detach again.

Researchers utilised the nanogels to work against herpes and arteriviruses in humans and other animals. Therefore opening up a whole new realm of preventing viral infections.