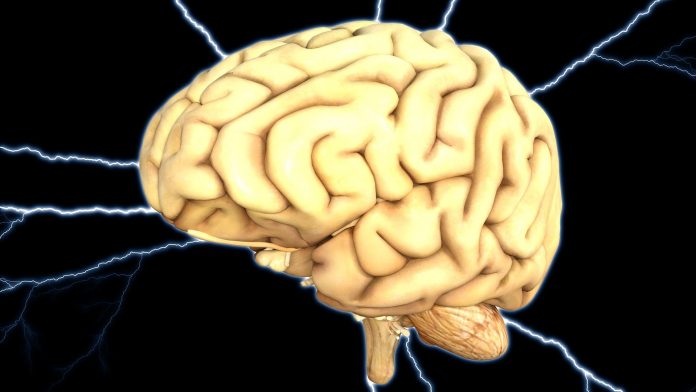 New research from the University of Cambridge, UK, has found that cholesterol may be a contributing factor to the onset of Alzheimer’s disease.

It was found by the research team that cholesterol acts as a catalyst which triggers the formation of the toxic clusters of the amyloid-beta protein, an important factor in the development of Alzheimer’s disease.

The discovery of this new pathway in the brain where amyloid-beta gathers could mean a new target for potential therapeutics.

There have been other studies which have found a link between cholesterol and Alzheimer’s disease; however, the mechanism behind this is not yet known.

How cholesterol plays its part

Researchers at Cambridge University found that cholesterol can trigger amyloid-beta molecules to aggregate. This then leads to the formation of amyloid plaques in a toxic chain reaction that leads to the death of brain cells.

The link between amyloid-beta and Alzheimer’s disease is well-established; however, researchers still don’t fully understand how amyloid-beta starts to aggregate in the brain as it is typically present at very low levels.

Professor Michele Vendruscolo from Cambridge’s Centre for Misfolding Diseases said: “The levels of amyloid-beta normally found in the brain are about a thousand times lower than we require to observe it aggregating in the laboratory – so what happens in the brain to make it aggregate?”

Following a kinetic approach developed by Cambridge researchers in collaboration with Lund University, Sweden, it was found, according to an article on the university website, that the presence of cholesterol in cell membranes can act as a trigger for the aggregation of amyloid-beta.

Once close together on lipids’ cell membranes that contain cholesterol, the amyloid-beta molecules have a greater chance to come into contact with each other and start to aggregate. In fact, cholesterol speeds up the aggregation of amyloid-beta by a factor of 20.

Vendruscolo added: “The question for us now is not how to eliminate cholesterol from the brain, but about how to control cholesterol’s role in Alzheimer’s disease through the regulation of its interaction with amyloid-beta.”

The impact of protein barriers

As age progresses, dedicated proteins such as ApoE begin and others that control the balance of cholesterol in the brain become less effective.

Vendruscolo concluded: “This work has helped us narrow down a specific question in the field of Alzheimer’s research.

“We now need to understand in more detail how the balance of cholesterol is maintained in the brain in order to find ways to inactivate a trigger of amyloid-beta aggregation.”