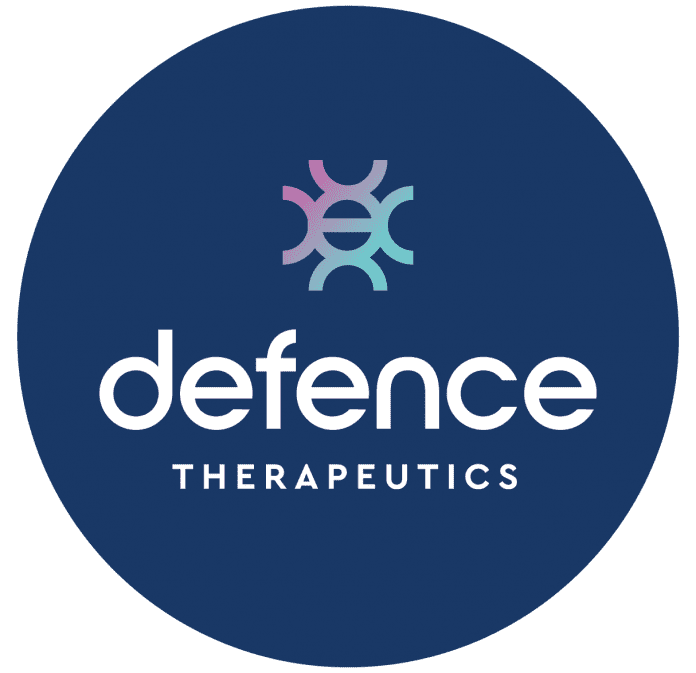 Defence Therapeutics Inc., a Canadian biopharmaceutical company specialising in the development of immune-oncology vaccines and drug delivery technologies, is initiating a new research and development programme designed to exploit the Accum™ technology in engineering anti-cancer vaccines.

Accum™ is designed for intracellular accumulation and can deliver increased drug delivery to the targeted cells.

The use of mRNA technology in the formulation of new vaccines has been at the centre of focus for many pharmaceutical companies following the successful halting of the SARS-CoV2 pandemic by Pfizer/BioNTech and Moderna’s mRNA vaccines. This new therapeutic modality faces many challenges that may impede its potency. Some of these obstacles include: i) the structural complexity of some very large mRNA molecules, ii) the intrinsic instability of mRNA molecules, and more importantly, iii) mRNA sensitivity to degradation by nucleases. Although some of these challenges have been partially solved by means of chemical modification strategies, efficient intracellular delivery of mRNA still represents a significant hurdle, which highlights the need for future perspectives/strategies to potentiate this promising new type of medicine.

“The use of mRNA vaccines to combat the SARS-CoV2 pandemic has definitely sparked a major line of interest in the use of this technology for other diseases such as cancer. The success of these mRNA anti-cancer vaccines relies primarily on their ability to escape endosomes and reach the cytoplasm of the cell where the final protein product is generated”, said Mr Plouffe, CEO of Defence Therapeutics.

With its impressive pre-clinical success on protein- and antibody-based drugs/vaccines, Defence Therapeutics now intends to incorporate its versatile Accum™ technology in the design of anti-cancer vaccines. Defence and its scientific team see that the application of Accum™ makes perfect sense as this platform is specially designed to overcome one “global and limiting step” for any molecular biopharmaceutical: endosomal escape.

“By linking Accum™ to an mRNA molecule, we can ensure that the vaccine is not only delivered to the right cellular compartment but also accumulates in large amounts to prime an immune response that is at least 50-100-fold higher than standard naked RNA molecules,” added Mr Plouffe.

The Defence team recently initiated an Accum-mRNA anti-cancer vaccine program targeting solid lymphoma. When completed, the company intends to share its success story with all major players in the field as it believes that the technology should be exploited in every mRNA vaccine currently in development by the pharmaceutical industry.

Defence Therapeutics is a publicly traded biotechnology company working on engineering next-generation vaccines and ADC products using its proprietary platform. The core of Defence Therapeutics platform is the ACCUM™ technology, which enables precision delivery of vaccine antigens or ADCs in their intact form to target cells. As a result, increased efficacy and potency can be reached against catastrophic illnesses such as cancer and infectious diseases. 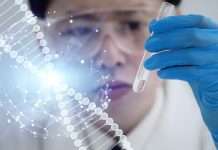 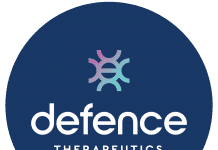 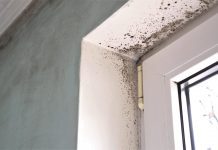