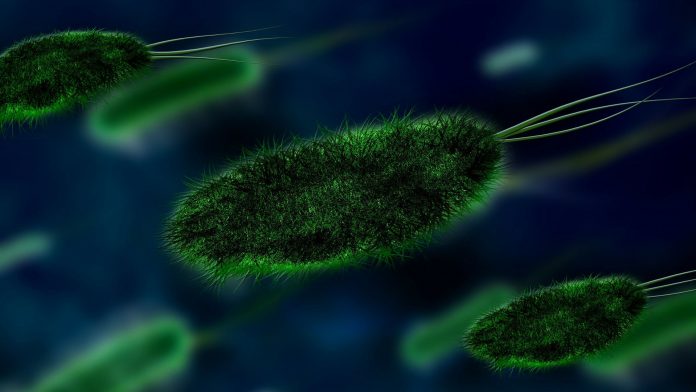 Rare Disease Day is an annual call to arms to raise awareness of the 7,000 known rare diseases. In Europe, a rare disease is defined as a disease or condition affecting fewer than five in 10,000 of the general population.

Around 80% of most rare diseases are genetic, some are incurable, and some have no known cause. The challenge faced by researchers is that rare diseases are less likely to receive funding and awareness required to accelerate research.

There are four rare diseases that some academics are dedicated to researching in a bid to uncover improved treatment and cures, which are being highlighted in light of Rare Disease Day.

Researching this condition is Richard Festenstein, clinical professor of molecular medicine at the Department of Medicine.

Choriocarcinoma is researched by Michael Seckl, professor of molecular cancer medicine at the Department of Surgery and Cancer.

The condition is a rare and aggressive form of gestational trophoblastic disease (GTD) – a cancer brought on during or after pregnancy:

Dr Vanessa Sancho Shimizu, a senior research fellow in the Division of Infectious Diseases for the Department of Medicine, focuses on this condition.

Encephalitis refers to the inflammation of the brain and was first considered a viral or bacterial infection. However, a new version of the disease was described in 2005, auto-immune encephalitis, in which antibodies attack the brain tissue.