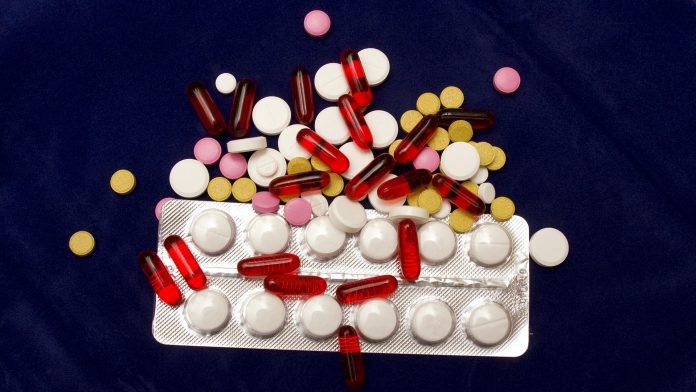 New research from Uppsala University, Sweden, has found that even low concentrations of antibiotics can cause high antibiotic resistance to develop in bacteria.

Antibiotic resistance is an ever-growing problem in healthcare, with reports from the World Health Organization (WHO) earlier this year revealing high levels of resistance at a worldwide level.

The study, published in Nature Communications, saw researchers investigating how prolonged exposure to low levels of antibiotics contributes to the development of bacterial antibiotic resistance.

The impact of low levels

During a course of antibiotics, a high proportion of the antibiotic dose is excreted in the urine in unchanged, active form and can then spread into watercourses, lakes and soil in the wastewater. These environments may contain low levels of antibiotics.

Because of this, the bacteria in their intestines are exposed to low levels of antibiotics over long periods and these bacteria can, for example, infect people via food.

A major part in development of resistance

The researchers showed in the paper that low concentrations of antibiotics play a major part in the development of resistance also.

In the study, it showed that over time, bacteria exposed to low doses of antibiotics developed resistance to antibiotic levels a thousand times higher than the initial level to which the bacteria were subjected.

Also found was that the mutations in the bacterial DNA cause resistance of a different type than if they have been exposed to high doses.

Professor Dan Anderson, lead on the study, said: “The results are interesting because they show that the very low antibiotic concentrations present in many environments, too, can lead to a high degree of resistance and contribute to the problem of resistance.”