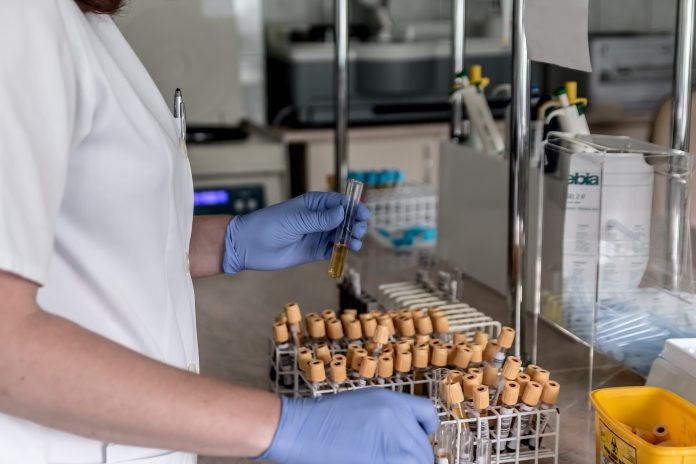 New research led by Queen Mary University of London, UK, reveals that screening the whole population for ovarian and breast cancer would be cost effective and help prevent the increase of cases.

Researchers believe that a programme to test all British women over the age of 30 could result in up to 64,000 fewer breast cancer cases and 17,000 fewer ovarian cancer cases over a lifetime.

Those women who are known to be carriers would have a reduced risk of developing cancer by having enhanced screening, medical prevention or risk-reducing surgery.

The current approach for genetic testing is based on a personal or family history of breast or ovarian cancer.

The importance of population testing

The study was led by researchers from Barts Cancer Institute at Queen Mary and Barts Health NHS Trust, and used mathematical models to compare the costs and health benefits of different methods for genetic testing.

It found that population testing was the most cost-effective, as this prevented more cases of ovarian and breast cancer than the current screening strategy.

“This could prevent thousands more breast and ovarian cancers than any current strategy, saving many lives.”

Athena Lamnisos, CEO of the Eve Appeal, which funded the research, said: “These research findings demonstrate the potential for both saving lives and costs. Whole-population genetic testing is cost-effective.

“If women identified as high-risk act on the information that they’re given, in terms of risk-reducing surgery, their lifetime risk of developing these women-specific cancers can be reduced. The impact that this study could have on healthcare in the future for these cancers is promising and an exciting step forward in prevention.”