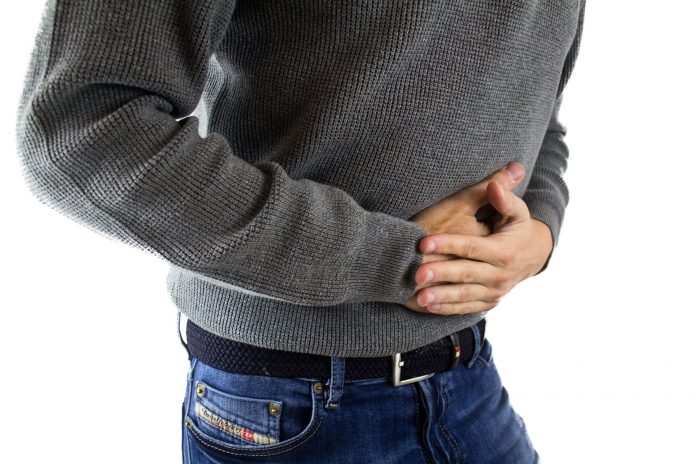 A new study published in the European Journal of Clinical Nutrition has found that the level of vitamin D in the system can contribute to the severity of irritable bowel syndrome (IBS).

IBS is a chronic, relapsing, functional bowel disorder which can often be brought on by factors such as stress and certain foods.

The observational studies found that a substantial number of the IBS population was vitamin D deficient, while the two intervention studies reported improvement in IBS symptom severity scores and quality of life after vitamin D supplementation.

Lead on the study Bernard Corfe from the University of Sheffield, UK, said: “It is evident from the findings that all people with IBS should have their vitamin D levels tested and a large majority of them would benefit from supplements.

How do you get vitamin D?

Vitamin D can be created in the body by exposure to direct sunlight; however, there are some situations where this is not entirely possible.

There are many foods that you can get your vitamin D intake from instead, including oily fish such as mackerel, herring, salmon and sardines, as well as red meat and eggs.

Symptoms for irritable bowel syndrome include: