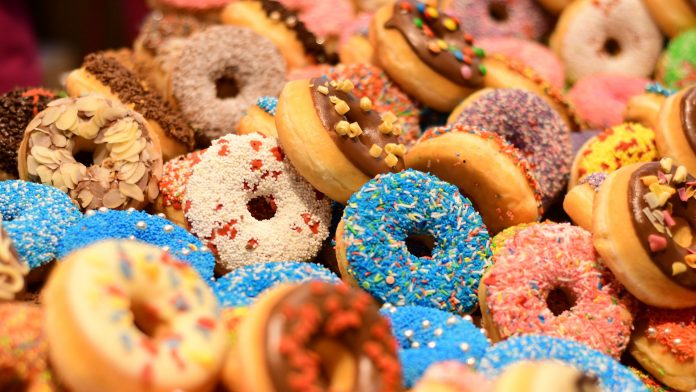 The World Health Organization (WHO) has today released REPLACE, a new step-by-step guide that aims to eradicate industrially produced trans-fatty acids from the global food supply.

The WHO estimates that every year, intake of trans-fatty acids is a contributor to more than 500,000 deaths of people from cardiovascular disease. Eliminating this key ingredient will further protect health and save lives.

Industrially produced trans-fats are found within hardened vegetable fats, such as margarine and ghee, as well as being often present in baked foods, snack foods, and fried foods. However, alternatives can be used that affect neither the taste nor cost of the food.

Director general of WHO Dr Tedros Adhanom Ghebreyesus said: “WHO calls on governments to use the REPLACE action package to eliminate industrially produced trans-fatty acids from the food supply.

“Implementing the six strategic actions in the REPLACE package will help achieve the elimination of trans-fat and represent a major victory in the global fight against cardiovascular disease.”

What does REPLACE provide?

Other countries setting the benchmark

Denmark was the first country to mandate restrictions on industrially produced trans-fats and, as a result, the trans-fat content of food produce declined substantially and deaths due to cardiovascular disease decreased more than in comparable Organisation for Economic Co-operation and Development (OECD) countries.

Action is needed in low- and middle-income countries, where controls of use of industrially produced trans-fats are often weaker, to ensure that the benefits are felt equally around the world.