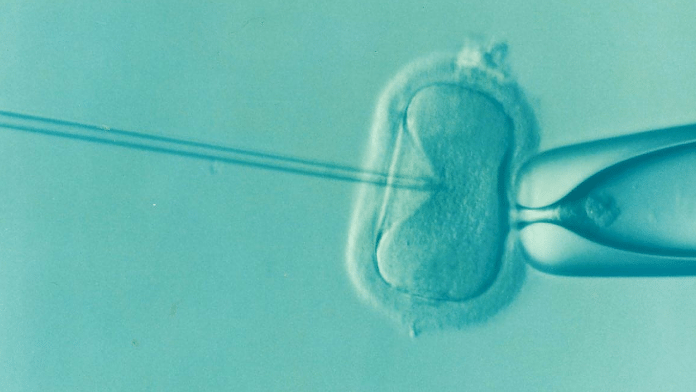 Experts will gather to celebrate 40 years since the world’s first test tube baby conceived by IVF in Greater Manchester, UK, was born.

Louise Brown was born at Oldham General Hospital forty years ago on 25 July 1978 and made history by being the first test tube baby conceived through IVF.

The work was carried out by Patrick Steptoe, Jean Purdy and Bob Edwards, the latter of which received the Nobel Prize in Physiology and Medicine in 2010.

To celebrate this historic occasion, Professors John Aplin and Daniel Brison will join others in marking the 40th anniversary of IVF and the role Manchester played in its events on 24 and 25 July.

“IVF has changed the world”

Brison, from The University of Manchester and Manchester University NHS Foundation Trust said: “IVF has changed the world, thanks to the work of Steptoe, Purdy and Bob Edwards at Dr Kershaws.

“The first NHS-funded IVF service was also established in 1983 at St Marys Hospital here in Manchester. Since then, IVF babies now total over 6 million and make up more than 2% of all UK births.

“Living in Oldham myself, I know Dr Kershaw ‘s well and believe it’s time we focus attention on the neglected role this hospital played as the world’s first successful IVF clinic.”

Aplin, from The University of Manchester, concluded: “Greater Manchester has played a hugely important role in the history of IVF, going back to Walter Heape, who first carried out embryo transfer in rabbits at his home in Prestwich in 1890.

“But IVF has also given birth to the field of human embryonic stem cell biology and has led to major advances in reproductive biology. Ground breaking research in Manchester on human embryo development and implantation has continued to contribute to the advancement of IVF science.”

Known as Vitro Fertilisation, IVF is where an egg is fertilised by sperm outside of the body and these embryos are then transferred to the woman’s uterus and will hopefully end in a successful pregnancy.

This method is used for those who are struggling to conceive, such as: