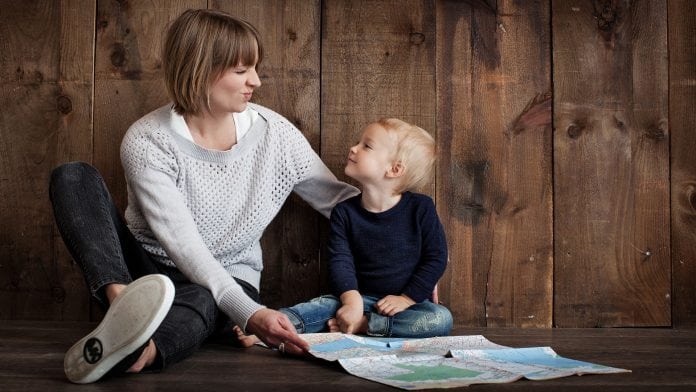 Type 1 diabetes in children is an ever-growing issue, so in this Diabetes Week, we take a look into the facts and figures behind this serious condition.

According to the World Diabetes Foundation, Europe has the highest number of children with Type 1 diabetes compared with other International Diabetes Federation (IDF) regions.

The European countries making the largest contribution to the overall numbers of Type 1 diabetes in children are:

How can you spot Type 1 diabetes?

During Diabetes Week, health professionals are making the public aware of all the warning signs related to a potential case of the condition, advising parents to get their children checked.

There are several common symptoms which may gave early warning signs of Type 1 diabetes, which are:

Other symptoms which are common amongst children include stomach pains, headaches and behavioural problems.

If a child is presenting with any or a combination of these symptoms, then they should be taken to be checked over by their GP.

Once a correct diagnosis is made, it’s paramount that sugar levels are well-controlled over a prolonged period of time, otherwise it can result in disabling and even life-threatening outcomes.

How do you treat the condition?

As reported on the Mayo Clinic: ‘Treatment for Type 1 diabetes is lifelong and includes blood sugar monitoring, insulin therapy, healthy eating and regular exercise — even for kids. As your child grows and changes, so will his or her diabetes treatment plan.’

Insulin is vital for the treatment of diabetes and there are many different types of insulin available, including:

The Mayo Clinic added: “Depending on your child’s age and needs, your doctor may prescribe a mixture of insulin types to use throughout the day and night.”

Recommended Related Articles
Is poor muscle health a complication of Type 1 diabetes?
Diabetes treatment breakthrough designed to remove painful side effects
Over half of diabetes patients are treated for mental health
Safe and effective long-term treatment found for neonatal diabetes