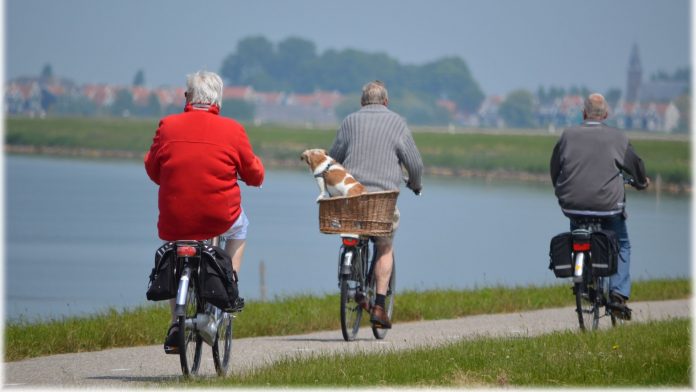 A new trial published by the BMJ has found moderate to high intensity exercise does not slow down cognitive impairment in older people with dementia.

Around 47.5 million people live with dementia, and one of the most well-known and popular views is that exercise might slow down the rate of cognitive decline. However, recent reviews of trials of exercise training in people with dementia have shown more varied results.

Researchers involved in the study said that other than for physical fitness, it is not recommended to use intense physical exercise as a treatment option for cognitive impairment.

In order to resolve the uncertainty, a team of UK researchers decided to estimate the effect of a moderate to high intensity aerobic and strength exercise on the cognitive impairment of those with dementia.

The average age of the 494 participants in the trial, who had mild to moderate dementia, was 77. They were involved in 60-90-minute group sessions for twice a week for four months.

What the research found

After the potentially influential factors were considered, the researchers found that cognitive impairment declined over the 12-month follow-up in both groups.

No differences were found in secondary outcomes, including number of falls and quality of life, or after further analyses to test the strength of the results.

The authors said: “This trial suggests that people with mild to moderate dementia can engage and comply with moderate to high intensity aerobic and strengthening exercise and improve physical fitness.

“These benefits do not, however, translate into improvements in cognitive impairment, activities in daily living, behaviour, or health-related quality of life.”

They also suggested that future trials should explore other forms of exercise and that investigators “should consider the possibility that some types of exercise intervention might worsen cognitive impairment”.